Hello SceneSC readers. I have not written here in a rather long time, but there was some big news that I thought was worth me writing about! Although it’s not in the South, this music festival is on the east coast, and not too far for festivalgoers to head up to from South Carolina. Since the lineup announcement, I have seen many of my friends in SC post about how this is the festival that they want to go to this year, and I can see why. The lineup is pretty much perfect. There’s Kanye West, Grizzly Bear, The Avett Brothers, Alt-J, The Lumineers, Edward Sharpe & The Magnetic Zeros and countless others. Even if you don’t think you’re going to go, I think you should check out the lineup (http://http://lineup.governorsballmusicfestival.com/) and just see what a music festival is all about.

I went to Governors Ball Festival last year and it seemed like a much smaller event, with the headliners being Passion Pit and Beck. Still big bands, but nothing on the same level as Kanye West, Kings of Leon, and a sure to be exciting TBA headliner. The venue is is a lovely park on Randall’s Island in New York City. If you’re thinking of visiting NYC this summer, this would be the weekend to go. The atmosphere at this festival is almost comparable to Bonnaroo and the lineup is going to top many of the other festivals this summer, making Governors Ball one of the best music festivals of summer 2013.

You can go to http://governorsballmusicfestival.com/ to book tickets, see the beautiful lineup, or get any other info you need about this festival. 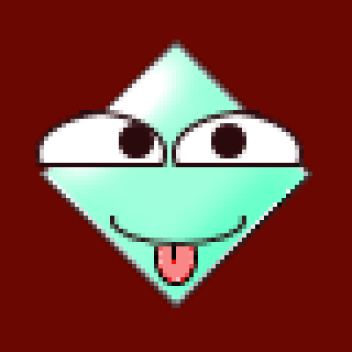