Solefood Music has been busy at work sponsoring quite a few releases in recent months and Saturday’s release of SwaVay’s Lonely Raps is another one to add to the list. On August 23, 2014 SwaVay will drop his free summer album Lonely Raps featuring his single “Seventeen.” SwaVay’s recent releases showcase his emo-rap style and bring something different to the local scene. In his music the artist sites Kendrick Lamar as one of his biggest inspirations and that influence can be easily heard on his new project. On his lead single “Seventeen” the MC celebrates living long enough to see the age of seventeen despite his surroundings. Along with “Seventeen” earlier this summer SwaVay dropped a remix to “Lonely” in honor of the late and great Speaker Knockerz who passed earlier this year. He borrows the tempo of “Lonely” while spitting original verses about the highs and lows that come with trying to grasp success.

SwaVay often expresses the need to provide more than just trap music to the masses and the constant struggle to find a platform for his sound in the south. Laced with honest music and only in his late teens, Swavay is already cashing in on his potential. He’s shown no fear in addressing the serious side of growing up underprivileged, and gives us a view through his lense of life. To get a full picture of his story, make sure to check out Lonely Raps when it drops August 23. 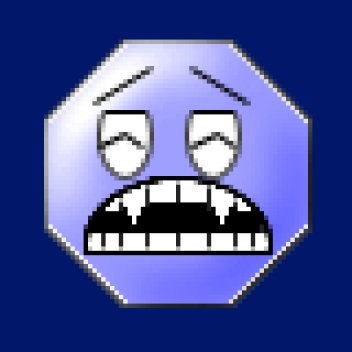