Legggs debut full length is 17 tracks of boisterous, lo-fi rock sprinkled with weird sound clips and wicked bass grooves. This album does a great job of capturing Legggs live feel with all chaotic moments yet still holding tight with a solid rhythm section. Just to be sure you don’t take the band too seriously, Legggs throws in two hilarious “Rock Opera Synopses” that become a fruitless attempt at giving the album a cohesive storyline. Though these are home recordings, Legggs pulled out all the stops when it came to adding all the extra accoutrement that you don’t get with the live show. I’m sure you’ll find mistakes in the recording quality of this album, but if you’re looking for them you’re missing the point. That’s what gives the album it’s unique sound anyway. They also throw in a few shout outs to Mr. Gold, The Courtroom, and Southern Femisphere. Three best tracks on the album are “Last Living Human ft. Mad Saturn”, “I’m Hooked Up To Tubes”, and “Kung Fu Time”.

RIYL: The Dead Milkmen, Atom and His Package, DEVO, and Angry Samoans

This review was originally published in Crowd Surfer magazine which we love very much. 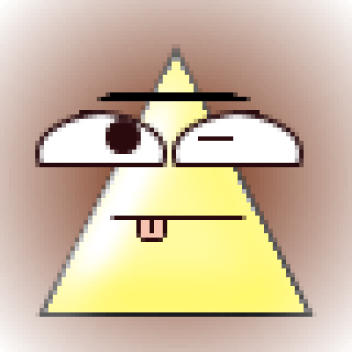 View all posts by Mike Gentry