For those who tuned in to the Diagnosis last week you may recall DJ Steve-O and I speculating over the pronunciation of Jon Bellion’s name. Both in caricatured French, we played with the possibilities, especially while listening to his song “An Immigrant,” where Bellion sings tellingly of being an immigrant in America.

Lo and behold, Bellion is a Long Islander with a love for basketball, and “An Immigrant” is likely just a case of feeling like an immigrant, and his last name is probably just pronounced like “rebellion” without the “re.” But these facts do not make Bellion less interesting.

Though he hasn’t had any hits in his own right yet, Bellion wrote 2013’s Eminem and Rihanna smash “The Monster,” and co-wrote and produced 2014’s Jason Derulo song “Trumpets.”

After listening to Bellion’s own music, it’s clear that it’s only a matter of time before he has a pop success under his own name. Bellion’s music is a genre-bend in all the ways that pop music thrives–catchy and memorable, simple narratives, electronic elements that aren’t intimidating or niche-y, and trumpets. I’m a sucker for a good trumpet line…who isn’t? 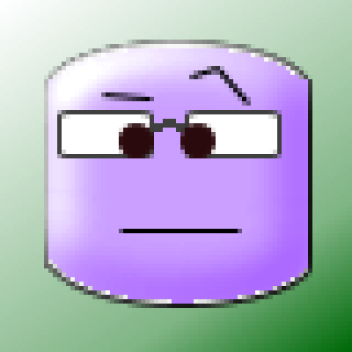