“Are they going to play on the fucking floor or not?” quipped an audience member as Lightning Bolt took the stage Monday night at Kings in Raleigh. RISD noiseniks turned underground heroes, the seasoned two-piece noise rock outfit, formed in 1994, continuously manage to subvert people’s expectations: they only incorporate a bass and a drum set, and have made a point over their 20-year career to eliminate the barrier between audience and crowd. Meaning they often play on venue floors, sometimes mere moments after the last band finishes. So it makes sense that this sold-out crowd seemed initially disappointed to find that Lightning Bolt was playing onstage – that is, until drummer Brian Chippendale swiftly invited dozens of people to come onstage and join the performance.

And their set was tight. The band ripped glass-shard noise and near-schizophrenic drum assaults on material new and old, some taken from their new record Fantasy Empire that dropped on Thrill Jockey earlier this year. The record is maybe their most high-fidelity effort in a decade, the material having been worked out on the road the last few tours (although don’t expect to pick up on any lyrics, even on these new songs, you’re lucky to catch the occasional word live.) The hour-long set blazed along, with only occasional pauses for Chippendale to readjust his technicolor mask that contains a modified mic, allowing him to sing and drum simultaneously. That Lightning Bolt are so visceral 20 years into their career speaks to their status as the rare thing: a band that have perfected their craft to a razor’s edge and yet remain as physically intense as they were a decade ago. Their legendary 2002 tour documentary The Power Of Salad and Milkshakes could have easily swapped film from this show.

Also worth noting were the openers Drippy Inputs, who threw down a set of splintering, brutal house music and Raleigh freaks Whatever Brains, who played unrepentant, caveman-stomp noise-punk, complete with frontman Rich Ivey blowing a referee whistle to an inch of its life over the blare. 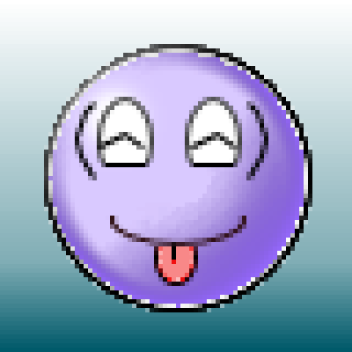