We caught up with Charlie of Pet Peeves to talk a little about and film a live acoustic session of his new sing ‘Dust On Your Shelf’ along with other up and coming projects that are in the works to be released.

Dani: You have previously released music and have played with The Brigades before but now you have your own personal solo project; Pet Peeves. How is the process of creating, recording and releasing music differ from being with a full on band?

Pet Peeves: Well honestly, I’ve been doing a solo project for a lot longer than it may appear. Creating with a band is fun because you get to bounce ideas around with other musicians. However with this project I get to have full creative control of the entire process. I personally enjoy working on things by myself because I am able to make things sound how I want them to.

Dani: What has been your inspiration behind this song and the others that you plan on releasing?

Pet Peeves: Just like a lot of my previous songs and also songs I’m working on this song was ultimately inspired by the pain of a break up.

Dani: Do you have a certain sound that you’re going for when it comes to  this project?

Pet Peeves: I never go into writing with certain “sound” in mind but as far as a sound for Pet Peeves….I feel like there are two sides to it. I have a lot of songs that are acoustic and softer, like this one but I’m working on an EP that is full band and has an emo/rock kind of feel. I like to compare some of the songs to a Weezer/Beach Boys love child haha.

Dani: Your previous song ‘Stepping Stones’ and this song “Dust on Your Shelf’ are relatable songs. What do you hope people get out of this song, future songs and this project as a whole?

Pet Peeves: Steeping Stone and Dust On Your Shelf are like I said break up songs. I mainly write songs as a personal sense of closure or a sense of betterment in relatable situations. Love is tough and I feel like everyone needs to be able to relate to music at certain times when they’re hurting.

Dani: Can we expect a full length album or EP from you anytime soon?

Pet Peeves: I haven’t released anything since Valentines Day this year but  I am 90% finished recording a full band EP that I plan on releasing this fall! I’m also in the mixing stage of a split I’m do ing with a buddy of mine, which includes ‘Dust On Your Shelf’ and another song. So yes! There will be more music coming VERY soon!

Dani: When’s the next time everyone can see you live?

Pet Peeves: I will be doing my first full band Pet Peeves show on October 7th at New Brookland Tavern. You can find the information on their website or on my Facebook page. 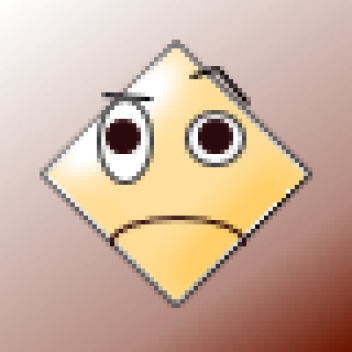 View all posts by Danielle Dickens