Continuing on with their current summer US headlining tour, Paramore, is dominating the music industry once again with their newest album, After Laughter. After about a year since the release of their fifth album, Paramore is not only surviving, but are thriving once again. While there are still influences from the past, After Laughter, is something new. The band has evolved into a cleaner, more rhythmic sound, full of playful melodies and pop hooks that make you just want to freakin’ dance.

For Paramore’s tour 5, they have hit the road with indie/pop hitmakers, Foster the People, and brought Soccer Mommy on the road with them as well for the first half of their summer tour. Paramore really brought it this past Thursday when they performed to a nearly sold out crowd at Heritage Park Amphitheater in Simpsonville, SC.

The production alone was a work of art — it was a total light show. They had several reflective panels that displayed bursts of color and crazy graphics right above the set and lights all around the stage. The crazy displays along with Hayley Williams bright pink pants and her captivating stage presence made this show a lot of fun and one of the most mesmerizing sets to watch. Paramore’s endless energy pumped up the crowd all night long. Paramore played a total of 20 songs, primarily all new ones from After Laughter, but also a few goodies from the old emo days, even sneaking a Drake cover in their set too.

Before the show, frontwoman, Hayley Williams, tweeted “singing thru a sh*tload of snot tonight! Hope everybody’s warmed up, might need a lil extra crowd participation. Def gonna be a sick show tho, u feel?” However, despite that and the length of their set, Williams’s vocals hung in there, as she went full force & sang every song beautifully. They opened with “Grudges”, a song off the new album to get the crowd warmed up before they went off with their second song, “Still Into You.” Later in the night, the show got even sweeter as the band invited a couple of people on stage with them. Williams selected one guy from the crowd to help her finish the rest of “Misery Business”, and she brought a little girl from Georgia on stage to dance with the band during “Ain’t it Fun.”

The band came out again and performed three final songs for the encore: “Told You So”, “All That Love Is”, & “Hard Times” (the biggest song off their new record).

Seeing Paramore live is a whole other experience. Thursday’s show was only night two, so they still have a ways to go on their cross-country tour. Make sure to catch them at one of the upcoming dates. 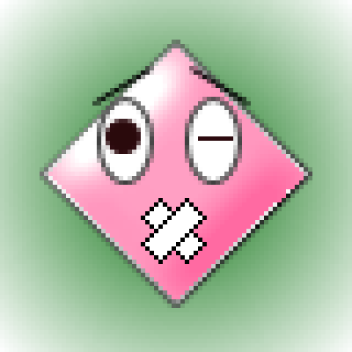 View all posts by Olivia Price