As a live band Dead Swells have always had that special something that had them quickly rise to the top as one of the best local bands, but now they seem to be turning the corner to becoming more of a regional act. This show and tour proved that. With a crowd that filled in early for opening act Daddy’s Beemer, attendance kept growing throughout the night for headliner Dead Swells. God bless the three band bill, that for some reason is uncommon in these parts. With these three especially, there was great music all night with different vibes in each. Daddy’s Beemer three piece melodic indie rock, followed by the layered and rich electronic sounds and groove of Human Resources and onto Dead Swells who find themselves a mix of both, but with the ability to jam out songs a little longer than either of the two before them. 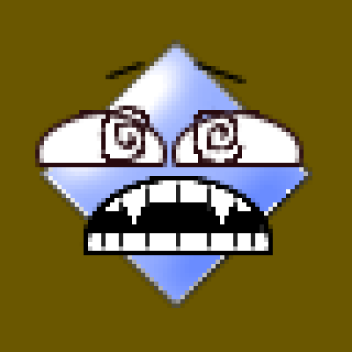 View all posts by Kati Baldwin