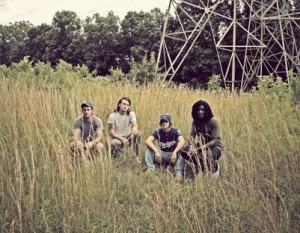 All Get Out has released two new songs on their myspace that will not appear on their new album.

Their current tour with Ocean is Theory is rolling into Spartanburg tonight and Columbia tomorrow at New Brookland Tavern.Â  They will be playing a handful of songs from their new full length due out this fallÂ  and then taking a small break from touring before hitting the road in support of the new record.

“Burn Hot the Records” and “Bring it Home” show a big change in the bands style compared to their first EP.Â  While the music has changed, Nathan Hussey’s lyrics are still as personal as ever as apparent on the two songs featured here.