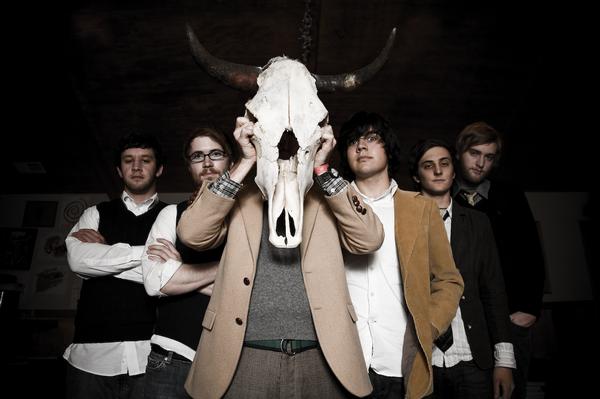 While Sequoyah Prep School and The Restoration are two of our favorite South Carolina bands, this Friday night the Scene SC family won’t really be there to see them.Â  The fact that Thief is playing a show again will have us there.

In 2008 we ranked Thief’s album #9 on our list of top 10 albums of the year.Â  Looking back on that list I see the mistake that I made.Â  Volksgeist has stuck by my side more than any on that list and has been a constant listen for me over the years.Â  I’ve actually been bribed by Wylie not to praise Thief so much because they are scared of losing their bass player.Â  When you go to as many shows as we do it’s hard to get really excited about seeing live music.Â  We’re really excited to see Thief.