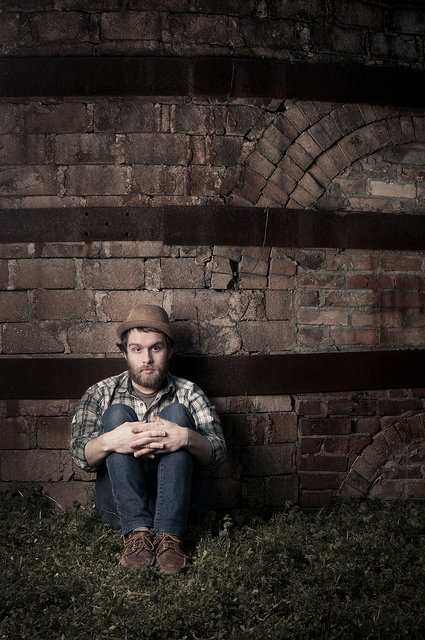 A couple of years back we found the Myspace page for Ghosts of the Great Highway and fell in love with the two songs that were posted.Â  We didn’t know who was in the band, or who to contact so we started asking around town if anyone knew. Austin Crane was the man with the answers and told us that it was a group fronted by Phil Windsor and that he hadn’t really played live, but was interested in starting.Â  Ghosts of the Great Highway ended up playing one of our first SceneSC shows and us being a fan of his music never stopped. A couple of years later he is releasing his second full length titled Wrestle it Down.Â  His song “Never Been Worse” is featured on the 2011 Scene SC sampler, along with The Lovey Few and Austin Crane. Austin and Mike who are opening the show also recorded on the new album. Mike on drums and Austin on banjo.

Check out some footage from the April 2009 release of A Spell & A Fire.

Ghosts of The Great Highway Part I from Scene SC on Vimeo.