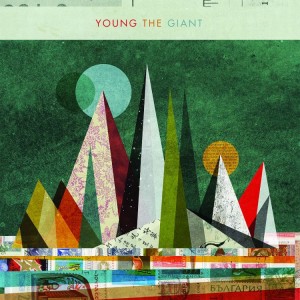 March 29th @ The Visualite in Charlotte

It is a small world.Â  On Monday March 28, we’ll be hosting Kitten at the Scene SC house.Â  They are currently out on tour with Young The Giant who are swinging through our fine state on the dates listed above.

Young the Giant is currently on tour supporting their new self titled album and their hit single “My Body.” The OC rockers current single is on steady play on Fuse, MTV2 and radio stations across America, including hitting #1 on HypeMachine. 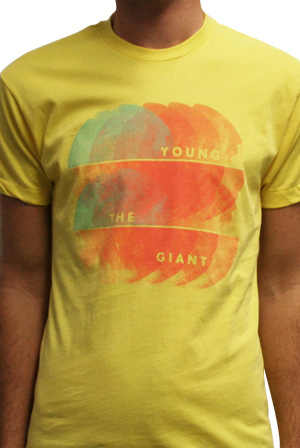 Lucky for you we have a free shirt and autographed prize pack from the band to give away.Â  Here’s how it works.Â  The first 10 people to either post this link on their Facebook or Twitter are entered to win.Â  We’ll put those 10 names in a hat and choose one winner.Â  The other 9 people won’t go away empty handed.Â  We have a surprise for them too!

After you enter you can email us at Music@SceneSC.com to make sure we know you’re entered to win.