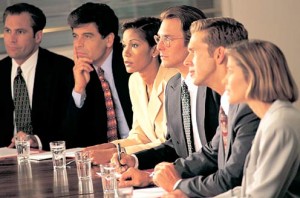 First things first, I don’t give a fuck about anything.

Okay, well, that’s not true, but I really wanted that to be the start of my first ever blog/post/vlog/whatever this is for SceneSC. I do care about things, but only if they involve cats.

Anyways, HELLO. My name is Rupert Hudson and I am a new intern at SceneSC (bad mistake David, I’m gonna litter this website with pointless, inappropriate rambling). I like cats and I like cardigans, which is why my DJ name on WUSC is Cardigan Cat! Now, you’re probably thinking, “Rupert, what is your spirit animal?” WELL, lemme tell you. I have two. I would say that my spirit goddess is a cat, and my spirit animal is a grizzly duck (a grizzly bear with wings and a duck’s beak, duhhhh).

I obviously like music and I’m going to be writing a bunch of show journals for this site because I go to a lotta shows. I have decided that I’m going to make it my ultimate goal to meet every band I see and ask them what their spirit animal is AND why. I think that would be really interesting to know, and it’s much more interesting that me describing how the lights looked on the stage and stuff, ya dig?

MUSIC THAT YOU SHOULD CHECK OUT

Seriously though, I’m gonna be writing on here quite a bit. And it’s gonna be awesome. If you don’t like what I’m writing about, then go to sleep.