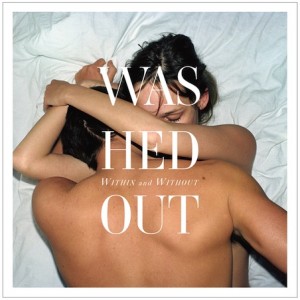 -Amor Fati reminds me of Australia, 1987, cars and summer.

We’ve got Washed Out coming to town next Friday, July 1, just ten days before the new album Within and Without comes out nationwide.

Amor Fati is the third song released off the new album, which will be Washed Out’s first release on Sub Pop.

The first 500 people who pre-order Within and Without via the Sub Pop website will get a bonus 7″ featuring “Belong” and “Phone Call”, from Washed Out’s 2009 High Times EP.