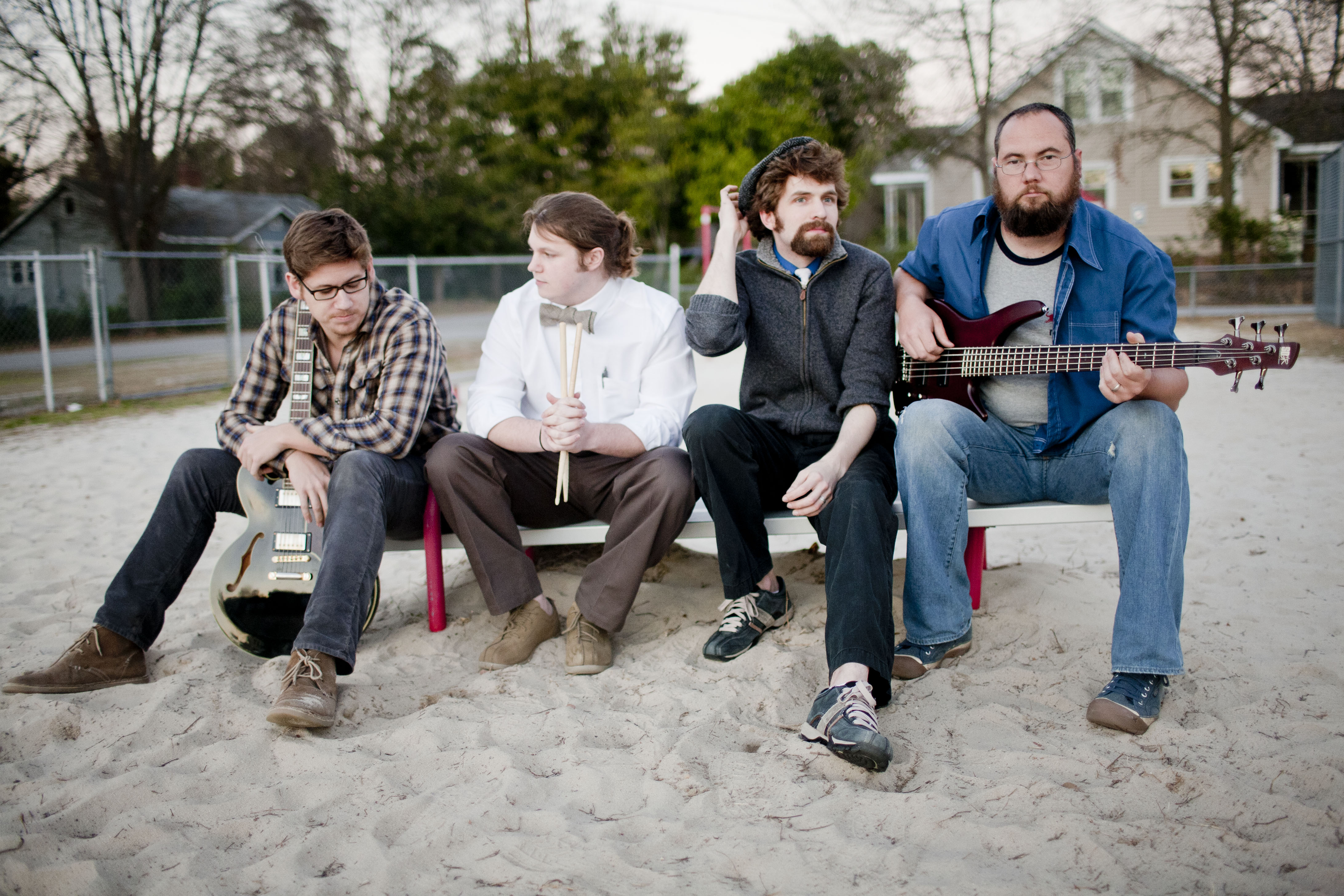 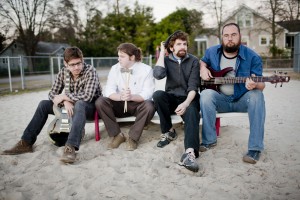 How would you describe your sound to someone that has never heard your band?

Ecstatic indie cinematic post folk? Our music is loud, sometimes dramatic; filled with quiet bits and often incorporating exaggerated movements and gesticulations. Clapping may occur. Folk melodies rise over driving keys and guitar lines. Bobby plays keys like a drummer, percussive and belligerently joyful. The guitar gets crunchy and sometimes plays what could be a horn or cello part. You can sing with it. It’ll get stuck in your head.

What other bands are you excited about seeing at Music Crawl?

Octopus Jones, Elonzo, Coma Cinema, Shovels and Rope, Magnetic Flowers, The Restoration, JR Astronomers, The Mobros…Man. This is going to be fun.

We are looking forward to playing more shows! We’ve got some exciting ones coming up, playing with Bill Mallonee, a Christmas EP we are trying to record with Jeremy Davis from Elonzo, the rest of the year is packed and we’re looking forward to next year doing more touring backing our album we released in August, The Last Season.