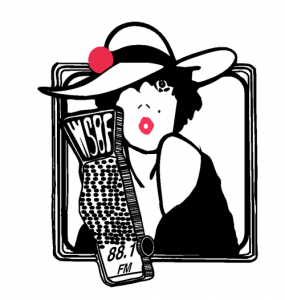 Clemson’s radio station WSBF is truly the life force behind original music in the Clemson area and they do a good job not only on air, but by putting on shows and with their live studio broadcasts.

WSBF being a good college radio station isn’t anything new. It has been for years now. And over the years they have consistently brought in great bands like Toro Y Moi, Elf Power, Bridge and Tunnel, and The Rosebuds to a market that isn’t as receptive as you might find at CofCRadio. Staying consistent has always been the number one challenge of college radio stations. Turnover rate among DJ’s and staff is extremely high, and without a handful of dedicated people nothing ever gets done.

These days things are starting to change. As technology advances performances have become less disposable. Check out some of the performances on WSBF’s Youtube Channel, including performances from Today the Moon Tomorrow The Sun, Toro Y Moi,Â  Liz Isenberg, and Greenville’s own East North.