by David Stringer
in News
0 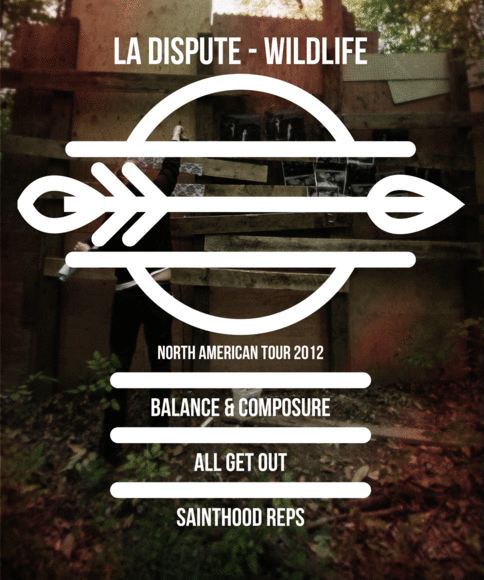 All Get Out will be going on a nationwide tour in late March with La Dispute, Sainthood Reps, and Balance & Composure. This tour will be coming through South Carolina Sunday, April 22 at New Brookland Tavern. Both All Get Out and La Dispute will be touring in support of new albums released late in 2011. All Get Out’s first full length release The Season came out in September, while La Dispute’s second full length Wildlife came out in October.

This tour sets to match All Get Out up with a different fan base than the band has experienced on past tours. The post hardcore following of fellow touring bands should match up well with All Get Out’s live show, that leans a lot heavier than The Spitting EP and The Season.

First Thursday at Tapp’s, From Here to Mississippi

First Thursday at Tapp's, From Here to Mississippi