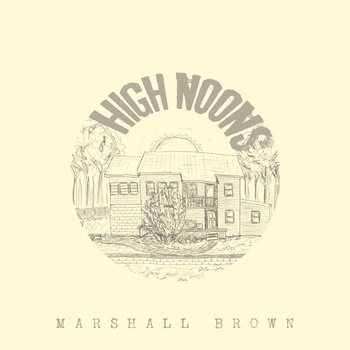 “This World” is the first single from Marshall Brown’s upcoming album High Noons that will come out Thursday March 22, 2012. High Noons is the follow-up to Brown’s last full length album, New Moons.

“This World” is the perfect example of Brown’s clever lyrics and proof of his innate sense of melody. He’s also singing, playing piano, guitar, bass, and harmonica on the track. The man recorded every instrument except drums on the entire album.

Marshall Brown will be releasing his new album digitally later this week, capped off by the CD release show this Saturday night at New Brookland Tavern.