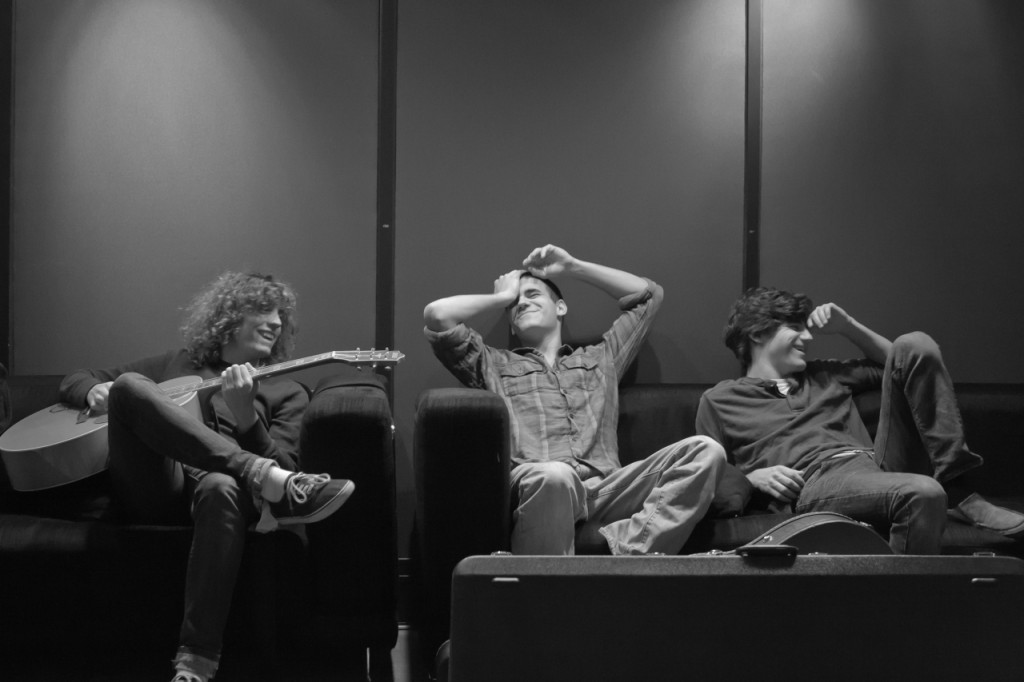 The Head with Shallow Palace

Even though I am very dedicated to the South Carolina Scene, I have a soft spot for Atlanta bands.Â  I don’t know what it is, but those Georgia boys do something that draws me in.Â  The band The Head seems to be no exception to this rule.Â  The describe their tunes as music that makes people happy and excited.Â  As far as I know, everyone likes being happy and/or excited so make sure you check them out this coming Saturday at the Radio Room.

The band is committed to being the same three piece they have been since high school and have put out two albums with their third being released in May.Â  All of their music can be downloaded for free on their website, so you have no excuse for not checking it out.Â  Their set Saturday will include plenty of songs from their previous efforts with some of the new tunes, off the forthcoming record Tony, being road tested as well.Â  They are being supported on this show by Shallow Palace.