Fitz and The Tantrums Come to Greenville and Charleston

by David Stringer
in Concert Previews
0 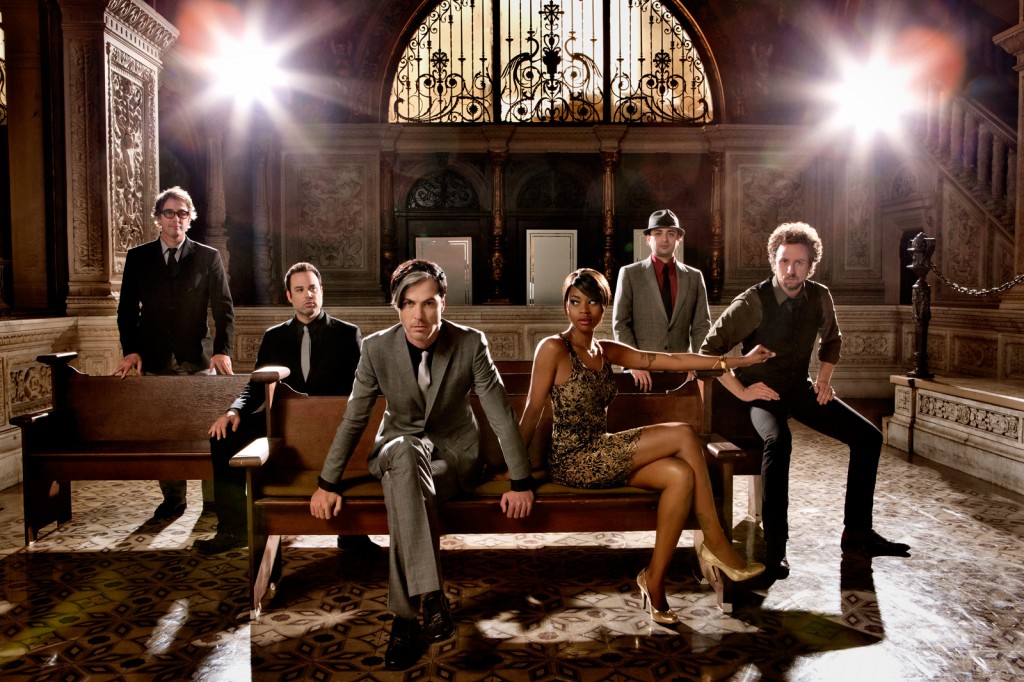 There has been a resurgence of soul in popular music lately. Like a needle in an IV, America is becoming wide-eyed for such bands as Sharon Jones and The Dap Kings, The Alabama Shakes, and even indie folksters like Justin Townes Earle who are jumping in on the trend. It’s something that never really went away, but a groove that just sits in the background, waiting for its time back in the spotlight.

At the center of all of this is Fitz and The Tantrums. With hits like “Moneygrabber” and “Don’t Gotta Work it Out” off their latest release Pickin Up The Pieces, the band has found itself all over the place. Playing Bonnaroo next week, having performed on almost every late night show, Fitz and The Tantrums have taken their high energy live show nearly everywhere. While their album is full of energy and soul, it just doesn’t compare to their electricity live. Co vocalists Noelle Scaggs and Michael Fitzpatrick are hypnotizing together, proving that they are some of the top entertainers in the music world today. The band will be riding this soul-wave into their Sophomore album, which they plan to record later this year.