What I’ve been missing most lately is the House of Softcore house shows. A year has washed away the bad memories of cleaning, hosting, struggling to pay touring artists, dealing with people trying to flip guests cars, late work nights, people not showing up for amazing acts, rearranging furniture, pissed off neighbors, and then cleaning up the mess that was left. All of that stuff sucked. It was really a pain in the ass. But I would do it all over again a million times for some of the truly magical sets and surprises we had come through.

Andy Shauf was one of the only sets I missed at my own house. I was at the Homemade Genius Festival in Greenwood representing SceneSC that night, and rushed back in time to just miss his set. He did give us a copy of his Darker Days record on vinyl and it’s still a regular listen to me. Shauf was a long way from his Canadian home when he was at our house, and he left a lasting impact among our group of friends who still listen to his records today. 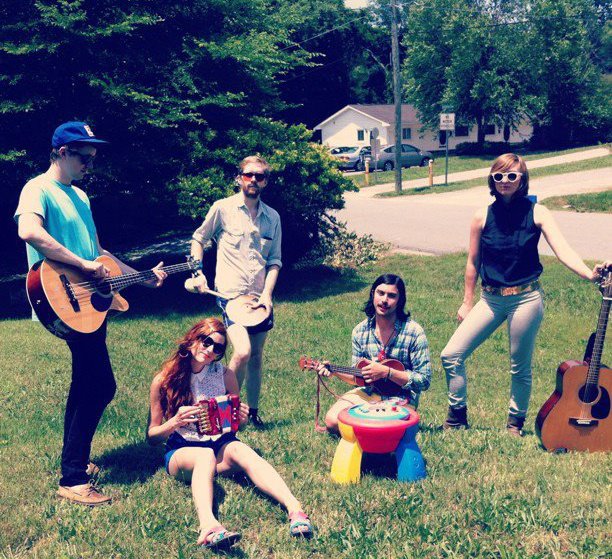 Hopscotch 2011 had a lot of highlights, but one of the best moments for me was being front row for T0W3RS at a day party. This year at Hopscotch they did a city wide scavenger hunt in promotion of their new EP WYATT, which released during the festival. The Raleigh based music festival has become one of the most forward thinking festivals in the US, a perfect venue for an urban musical treasure hunt. The strategically placed cassettes, yes cassettes, also featured exclusive b-sides from other triangle bands. Their a wonderfully creative bunch, and it shows in their music. I hope you enjoy it as much as I do.