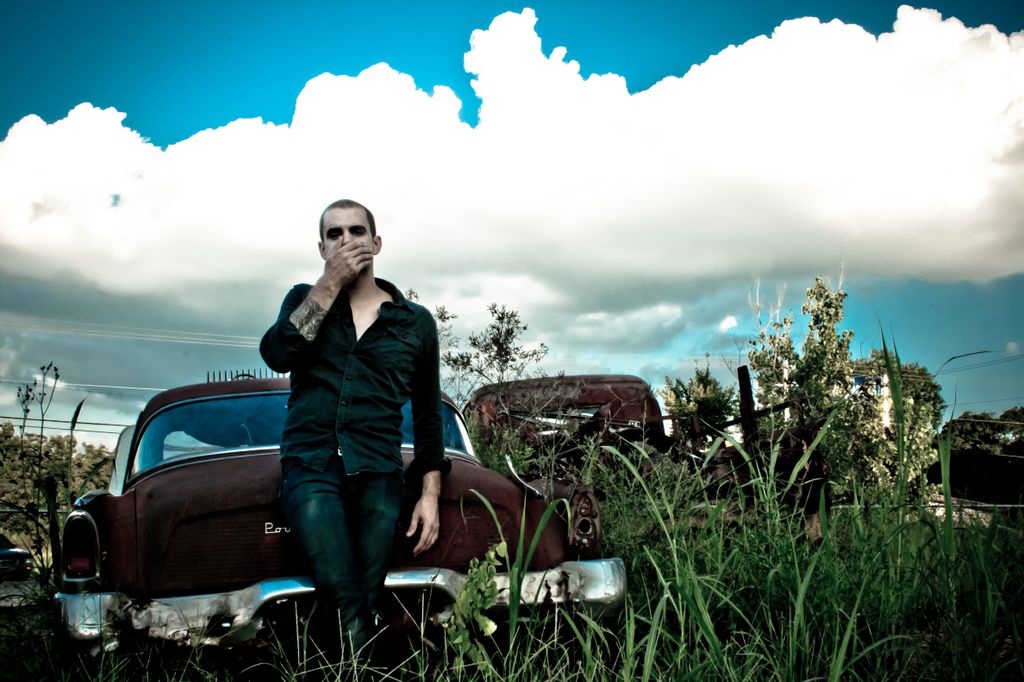 The final installation of SceneSC’s Band of the Month for 2012 has finally come. Not to fret! We will be back in 2013, barring that the world doesn’t end. The past five months have been great, and we’ve gotten to meet and interview a ton of great bands. To round out the year we are featuring another great local artist, Brandon Kean.

SCENESC: You are different from the rest of our SceneSC Bands of the Month in that you don’t really have a ton of music out yet. Still, based on the single I know I’m personally extremely excited about the CD. Can you kind of tell us what your listeners will hear?

Â Brandon Kean: As far as genre, that’s kind of hard for me to say. The honest beginning of me putting stuff out there. Trying to write good songs and be honest about it. Kenny, my producer, said that it was gritty pop, so that kind of stuck with me.

and Will Grubbs. Does the album feature a lot of local musicians?

Â BK: The first single, “On and On”, featured Megan Lannigan on background vocals. She hasn’t played out a lot. Josh, my brother played drums on a song. Other than that, it’s really just been me, Kenny and Will on drums.

SC: How many songs are on the album?

BK: It’s four songs. Kenny and I are planning on doing a full-length coming out next summer or fall, after the renovations are done.

SC: Â Speaking of renovations…you guys did the album at Archer Avenue Studios. How does it look?

BK: Â It looks awesome. I’ve kind of been there periodically throughout. I’ve just been there to help however I can. It really is incredible. It was great before, but it really blows any other studio out of the water in both looks and sound quality.

SC: Â Archer Avenue is obviously run by Kenny McWilliams, who you play with in Rejectioneers. You’ve also played with some big names in the past like Marry A Thief. Do you have a favorite memory from the playing in the Columbia music scene?

Â BK: Maybe not anything specific, but the overall craziness of playing live music with your friends. I know somewhere in Charlotte one night, Erich [Skelton] pushed me down the street for the few blocks on an amp case. Eating Krystal’s burgers on the way back from Nashville was interesting too.

BK: Probably money for the record. I’m also going to New York for New Years, so that will be awesome.

SC: Â I’ve got to ask…on you twitter and instagram, you make a ton of references to monkey’s. What is that all about?

Â BK: Â I just really think they are awesome and adorable. Haha. Hopefully I’ll have a pet one, one day.

SC:Â  Man, I was hoping there was a hilarious story in there. What can we expect from Brandon Kean in the future?

BK: New album next year. It just kind of depends on how peopleÂ receive the EP. Right now, it definitely feels like music is what I’m supposed to be doing.

Â BK: Â I’ve never played, so I’ll probably have to come up with one on the spot. I guess we will have to see. I’ll let you know what it is though! 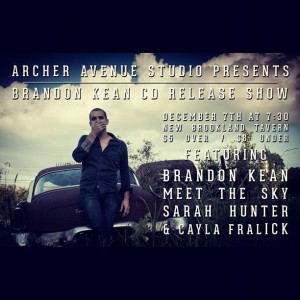