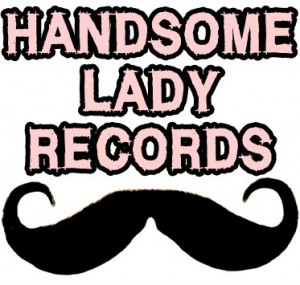 This video is a couple of weeks old, but it would be an absolute travesty if we didn’t post it here. It’s a good reminder to go back and listen to Beverly’s 2008 album Shooting the Bull.Â  It’s an absolute gem, and home to “Legs and Scars” which was the first song on our first sampler. It is the song that I think of when I think of the SceneSC Sampler and something I’m very proud to have introduced to a new crowd of people. It’s quickly moved into many of my friends list of their favorite songs ever. And that says a lot.

“Dixie” was recorded on tape, as you can see in the video, around one microphone at the Handsome Lady Records Clubhouse, in Brooklyn NY. Beverly moved to Charleston, SC to study music after being born and bred in Mississippi, as referenced in the song. He has since moved to New York where he fronts his current band French Camp. He is accompanied in the video by Frances Cone.