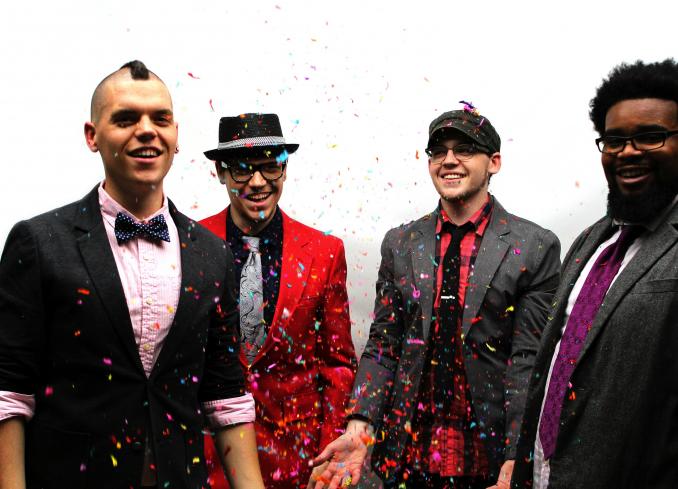 Charleston, SC has quite the music scene these days, and one of the bands out front carrying the flag is A Fragile Tomorrow. The band, which released their fourth studio album January 8th via Piewillie Records, make their way to Columbia Wednesday January 23 at New Brookland Tavern. Joining them is legendary record producer and musician Don Dixon. In the early 80’s, Dixon was best known for producing early R.E.M. albums Murmur and Reckoning in the IRS years. Here the connection is drawn with Mitch Easter, who also worked with R.E.M. in the same period.

While both Easter and Dixon are paramount figures in the modern jangle pop rock community, A Fragile Tomorrow have emerged as a band to move the sound forward in an honest way. For their latest album Be Nice Be Careful, they teamed up with Easter at his Fidelitorium Studio outside of Winston Salem, NC, for an album that bursts with pop melodies and enough jangled arpeggios to make Peter Buck and Roger McGuinn grin to their eyes. The key to their success so far is that their music is reflective of their personalities. It’s what has taken them on the road with The Bangles and Amy Ray (Indigo Girls), and it’s what has everyone from Mark Bryan to Danielle Howle raving about their talent. They’re still young, but they’ve earned it, and they know how to handle it.