We go to a lot of concerts.Â  They’re something I enjoy a ton, so I usually go every time a band I like swings through the South.Â  By this point in time, I’ve seen most of the bands that I’ve loved for a long time.Â  The exception to this being Hot Water Music.Â  I missed them last time they came through (2005 is the last time I knew of since they went on hiatus.Â  Chuck Ragan went solo and the rest of the band played as The Draft), so as soon as I saw that they’d be playing in the area, I planned to go.Â  Checking tickets, I read that The Menzingers would be opening for them.Â  Another of my absolute favorites.Â  By this point I was pretty much shouting at the computer to take what little money I had. 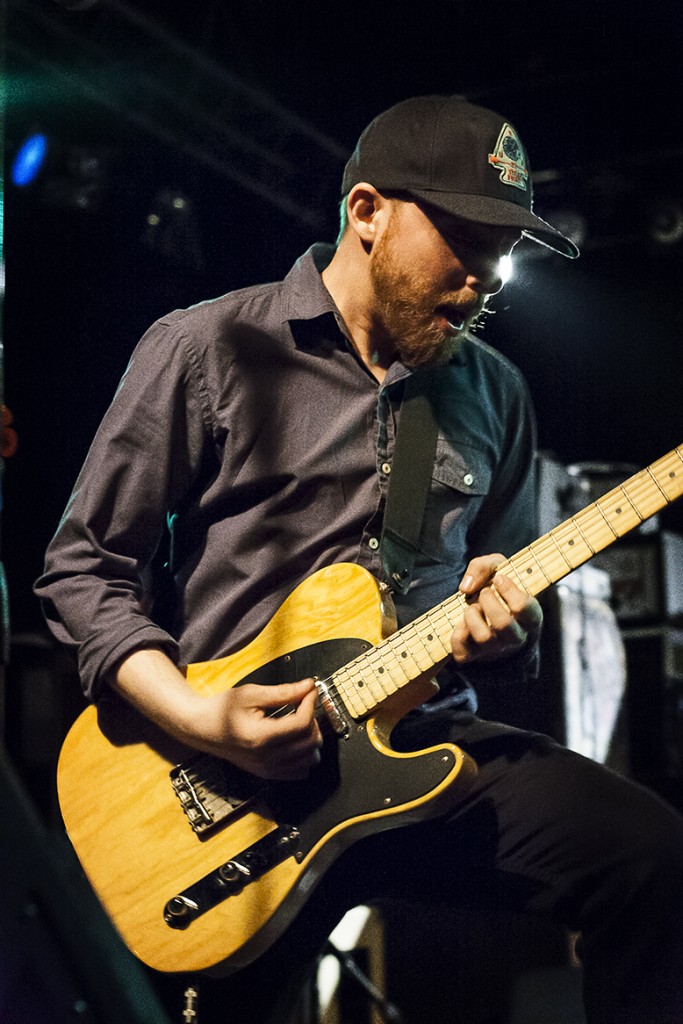 The show started a little shy of 8:00 PM at Amo’s South End in Charlotte, NC.Â  A good venue.Â  Usually plenty of space, friendly staff, multiple bars, and a nice balcony around the entire floor for people that don’t want to worry about being crowded or seeing over the tall people that inevitably end up in front of you.Â  The Menzingers opened up, which was both great and not so great.Â  They are fantastic.Â  A Chicago-punk style band from Pennsylvania, these guys mix melodic riffs, power chords, and contrasting dual vocals with strangely poetic but relatable lyrics to make some of the most well reviewed Punk songs of the last ten years.Â  They’ve only been around since 2006, but they’ve been making a well deserved splash with genre veterans.Â  They’re no different live.Â  Tom May (Guitar/Vocals) is one of the most energetic guys you’ll ever see perform.Â  Even those that weren’t familiar with The Menzingers’ music was having fun just watching the group perform.Â  The not so great part of them being up first was that their set wasn’t as long as the next band.Â  Even with a very solid setlist, ten songs didn’t feel like enough of them. 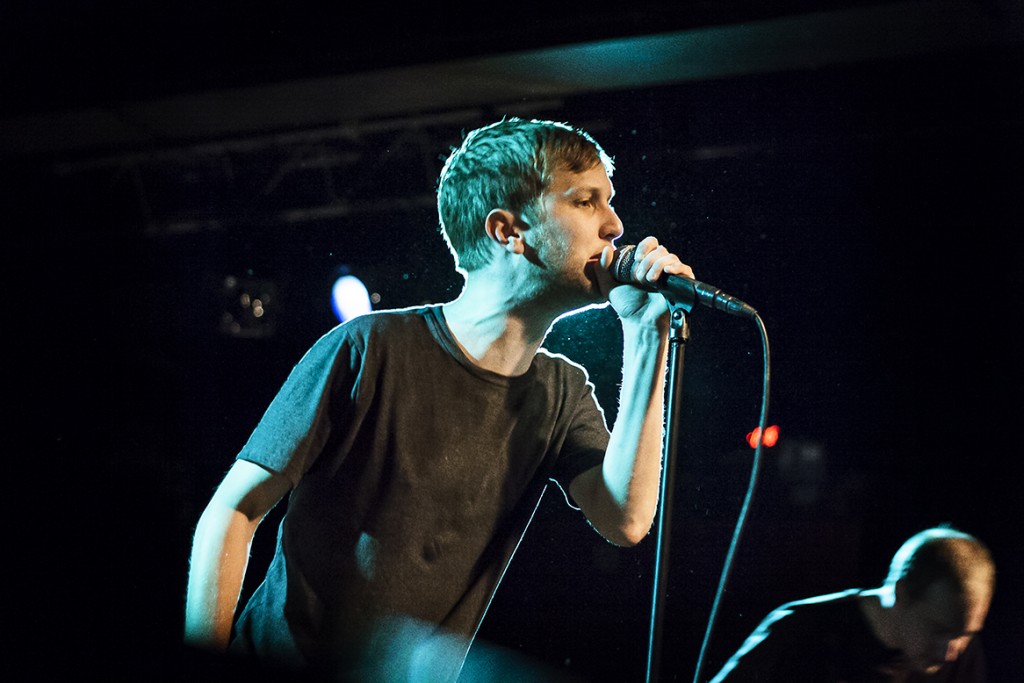 Up next was La Dispute, a band I’d only vaguely heard of and never listened to.Â  Another relatively younger band, formed in 2004, La Dispute had a post-hardcore sound that seemed to resonate with a slightly younger crowd.Â  Many of the teenagers there for La Dispute were talking about how they’d never heard of Hot Water Music and were only there for that one set, so their inclusion in the Orgcore (bands highly praised by PunkNews.org) heavy lineup was a little confusing, but that doesn’t mean I disliked them.Â  Their melodic intro riffs were a nice contrast to Jordan Dreyer’s sometimes sporadically changing vocals.Â  My only criticism of their set is that you could not understand any of the lyrics, where as when I listen to the album quality version, I can understand all of them.Â  This was probably due to the hasty set change, but I still wish it would have been adjusted during the show. 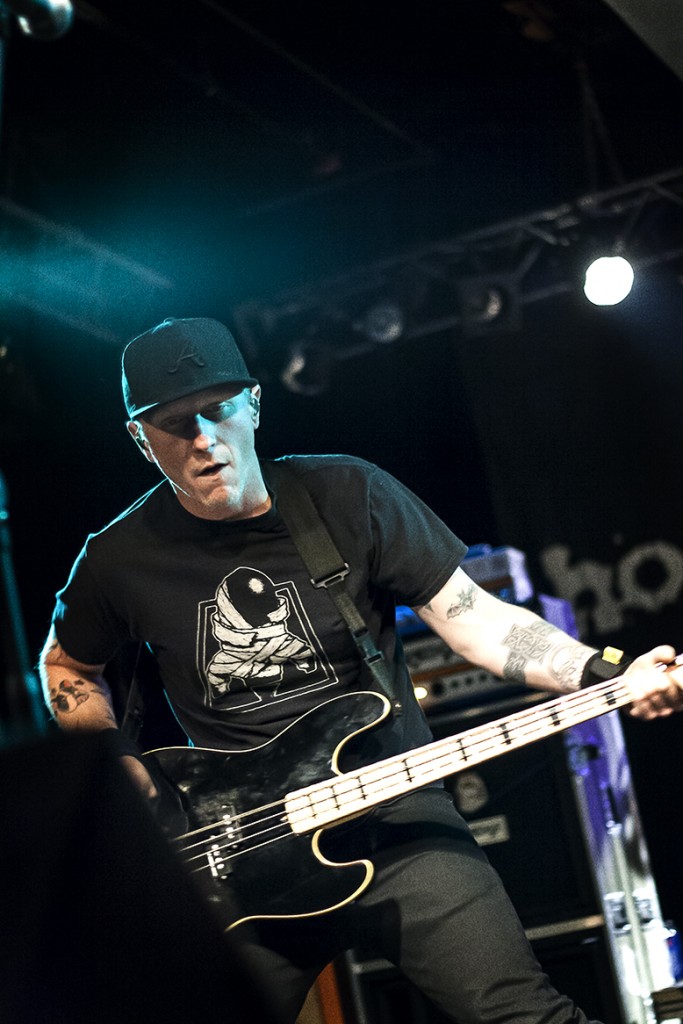 Finally, after a relatively short set change, Hot Water Music came on, opening with “Remedy” off of the 2002 cd “Caution.”Â  Chris Wollard’s signature raspy vocals sounded exactly like they do in recorded versions of their work.Â  Chuck Ragan (vocals/guitar) looked like he was having a good time, frequently joking with members of the audience.Â  The band played just like I hoped they would.Â  With a set list of around 20 songs, both from pre-hiatus songs and the band’s brand new album, “Exister,” it was a very satisfying show for someone who’d been waiting years to see them.Â  I left feeling like I’d completed some kind of important life goal.Â  All in all, it was a great show for both new fans of Hot Water Music and for those who have stuck around since their conception in 1993.Â  I’d say it was a good start to their twentieth year.