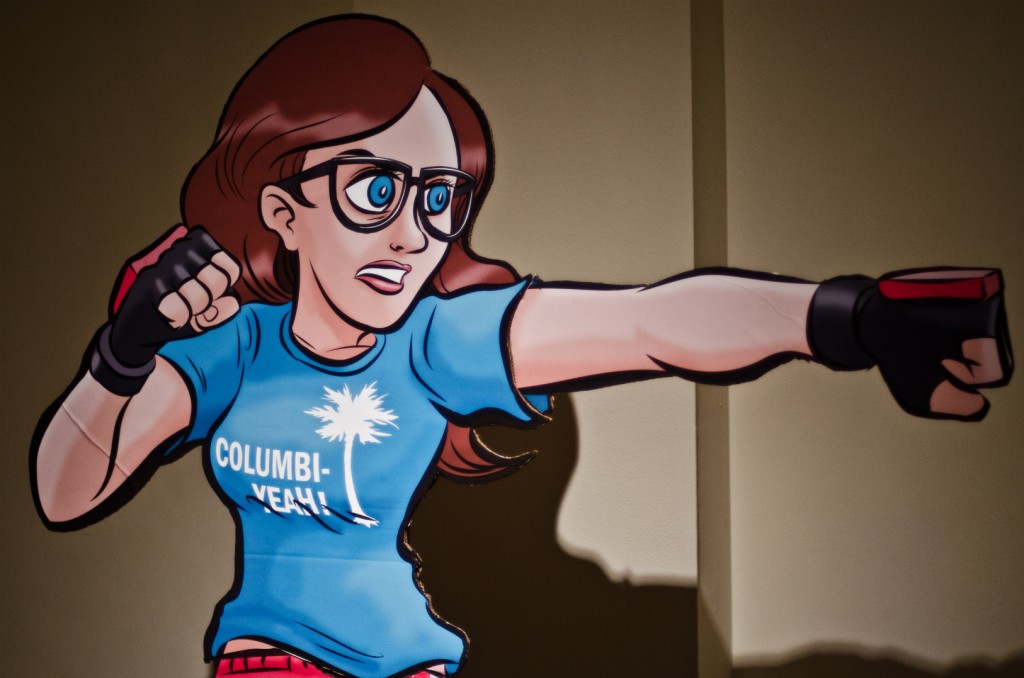 Cola-Con, the nation’s only hip-hop and comics convention, is returning to Columbia after a successful 2012 featured Ghostface Killah and Phife from A Tribe Called Quest. This year, they are bringing Grammy-nominated duo The Foreign Exchange and hip-hop legends Dead Prez to the Columbia Metropolitan Convention Center on October 25 and 26. I saw The Foreign Exchange a couple years ago at Hopscotch Festival and they were rather impressive, mixing hip-hop, jazz, and a number of other genres. Along with these artists, there will be a number of other performers along with a large number of featured comic artists and graphic novelists. These include Marvel Comics’ Steve Epting, otherwise known as the artist who killed Captain America, Carl Jones, a producer from the TV show The Boondocks, and many more.

Homegrown in Columbia, SC, Cola-Con’s goal is to keep it going with the DIY energy that created hip-hop culture. As mentioned, the cross-cultural festival will feature a number of performers and will highlight dozens of vendors from as far as New York, Chicago, and Minneapolis, displaying everything from hip-hop to sneaker culture, graffiti to comics, and much more. Vendor applications are being accepted through October 5th.

Tickets for Cola-Con 2013 are $20 for one day and $30 for a two-day pass. Buy tickets online at http://www.cola-con.com. Tickets will also be for sale at the door. Cola-Con hours are noon to 10 p.m. onÂ Friday, Oct. 25 and Saturday, Oct. 26, 2013. The Columbia Metropolitan Convention Center is locatedÂ at 1101 Lincoln St., Columbia, SC 29201. Follow @ColaConSC on Twitter with the #ColaCon hashtagÂ or visit http://www.Facebook.com/ColaCon.

Winners will be contacted via email Friday 10/25 at Noon