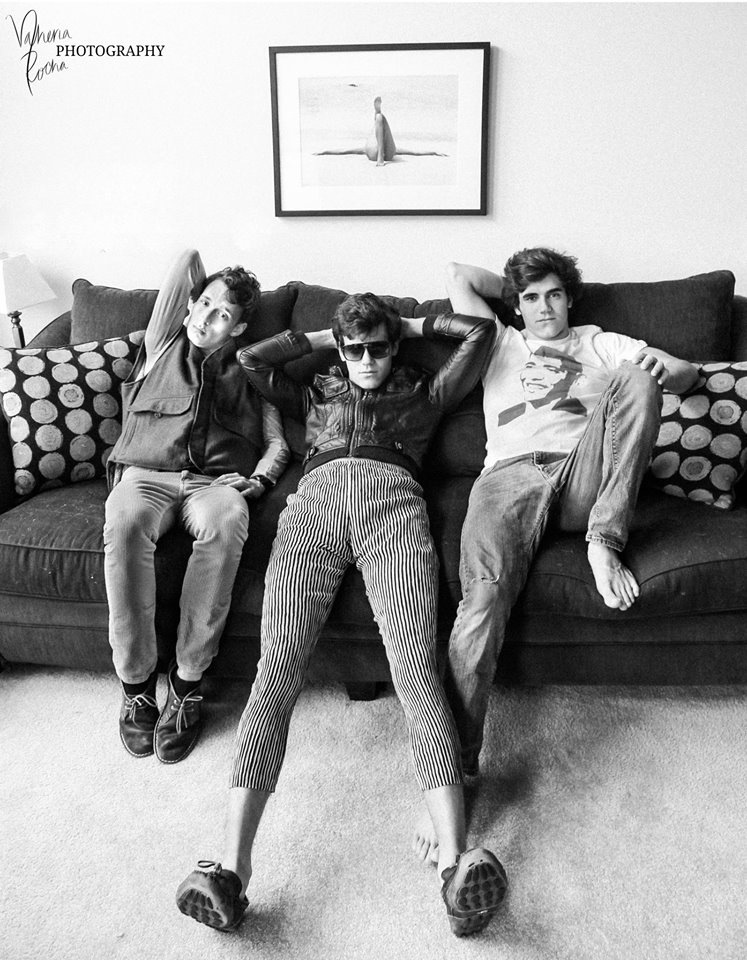 The Head, whose name is a nod to bands of the past, just released a new 5 song EP entitled Girls of the Yukon. Jack Shaw and the boys are letting you, the people of the world, listen for free.

The band has evolved over the last year or so and changed their tunes to be 3 minute, simple, to the point, pop-rock songs. “We are getting a great response to these live and lots of dancing,” comments Jack. The college students recorded this album over the Christmas holidays this past year which really began with just the three of them jamming. They ended up coming out of those jam sessions with five solid songs and Sean McFearson produced the EP.

The band says the definitive track on this album would be the lead off “Alone”. “If you listen to this, you know what The Head is about,” says Jack. The album is meant to show off their new style and expanding instrumentation. The band has recently opened gigs for The English Beat and will be playing the Bowery Electric in NYC opening for Steve Wynn & the Miracle 3 on November 1st. The band will be playing at Royal American in Charleston on November 9th. The Head plans on working up a Winter Tour, so be sure to watch for more dates.

Girls of the Yukon 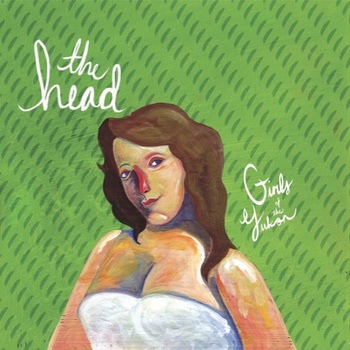 Alone
Commotion
In My Arms
Realize
Leave me