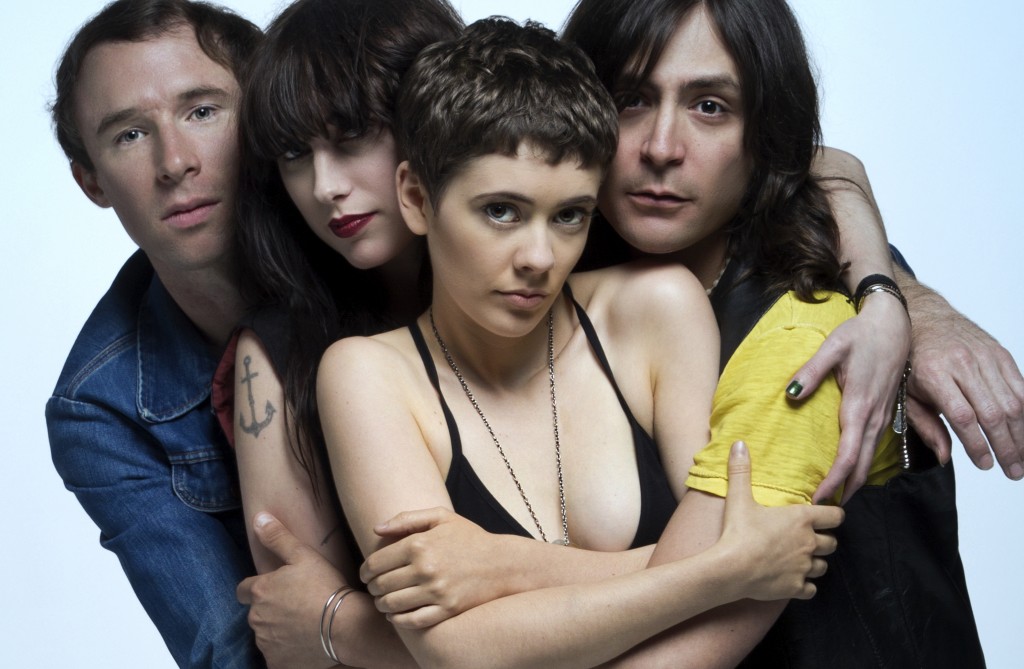 Since forming in 2006 Those Darlins have made their way to Columbia several times, but this time seems a little different. Those Darlins have had a huge 2013, and maybe their most successful year to date by industry terms. Their new album Blur the LineÂ came out in October with positive reviews from many of the major media outlets, and has since been voted the #6 local album to come out of Nashville according to Nashville Scene. They’ve done their share of touring too, including dates on the Gentlemen of the Road tour with Justin Townes Earl, Mumford and Sons, The Walkmen, and fun. to name a few. Now that their albums out, they’ve hit the road with Music Band who shared the stage with Those Darlins at their hometown album release show.

The album deserves the hype, it’s diverse and introspective, and their most brave release to date. Blur the Line is a pastiche of music of yesteryear, with songs like “In the Wilderness” giving a nudge to the Stones and “Western Sky” a little tap on the shoulder of Fleetwood Mac. Every now and then they show their roots and the country tinged garage rock sound they’ve become known for, but Blur the Line is more about the band exploring new areas. Opening track “Oh God” and “Can’t Think” take a seat and kick their feet up and reminisce over a cigarette and a glass of bourbon. After years of rocking we finally get to take a load off and get to know each other a little better. 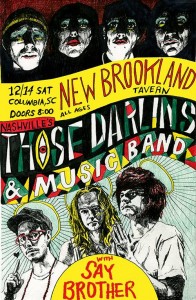