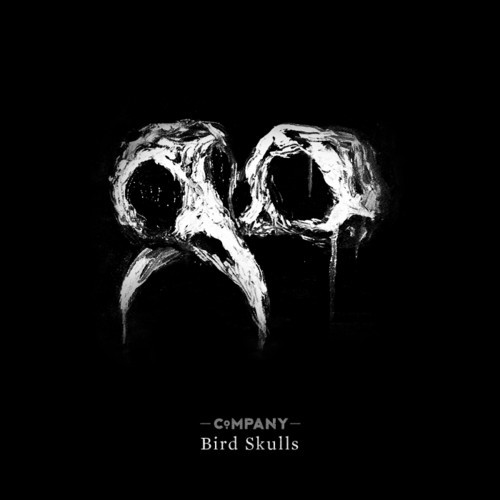 Wolfgang Zimmerman said that when Co.’s Brian Hannon came into to record this EP they knocked out “Curse” in a cool two hours. What else ya got? He then played and sang the opening to “Mt. Pisgah”, “Took you to my brothers graveyard.” Zimmerman knew it was something special right off the bat. Bird SkullsÂ has four songs close to Hannon’s heart, it is the bands first release with songs written after the death of close friend and former bandmate Kelly Grant. 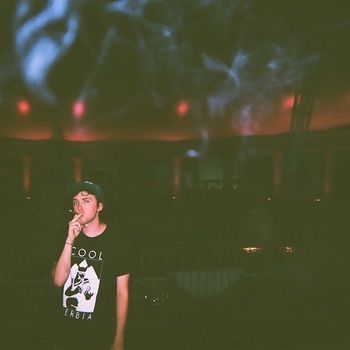 Mat Cothran had a hell of a year in 2013 releasing music from several different projects, different names, but music all from the same vein. The Coma Cinema project might have received the most national hype and that record is fine indeed, but Holo PleasuresÂ found and received the support it deserves. Recorded with the band, and released for free on Bandcamp.com, the EP is solid through and through with 6 home recordings featuring some of Cothran’s best songs. 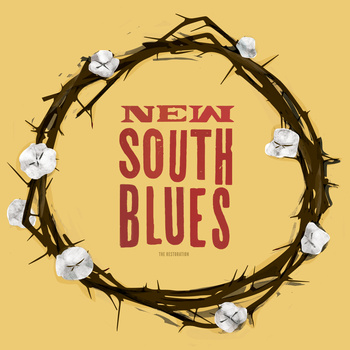 The song “New South Blues” has been in The Restorations live repertoireÂ for a while now . It’s one of those songs that just didn’t fit in with their other concept albums, so they applied a different concept to this EP — they wrote and recorded 5 songs about the current south they live in. The EP is anchored by a 12 minute soundscape recorded at the 2013 SC State Fair, a song that stretches from their usual territory and finds them with a firm grasp on another. 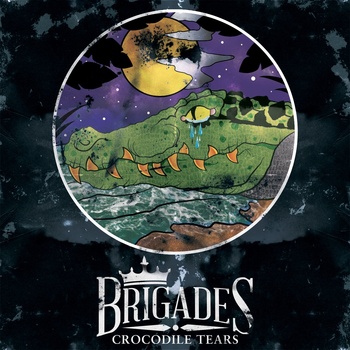 When we wrote about Brigades newest EP Crocodile Tears in December it was streaming on Spotify and their Bandcamp page. Now both of those are gone, pulled by the band, but for a good reason. This release was so good it will receive a label re-release in 2014. With Crocodile Tears Brigades got more aggressive with a release that mixes hardcore, punk, indie, and pop. 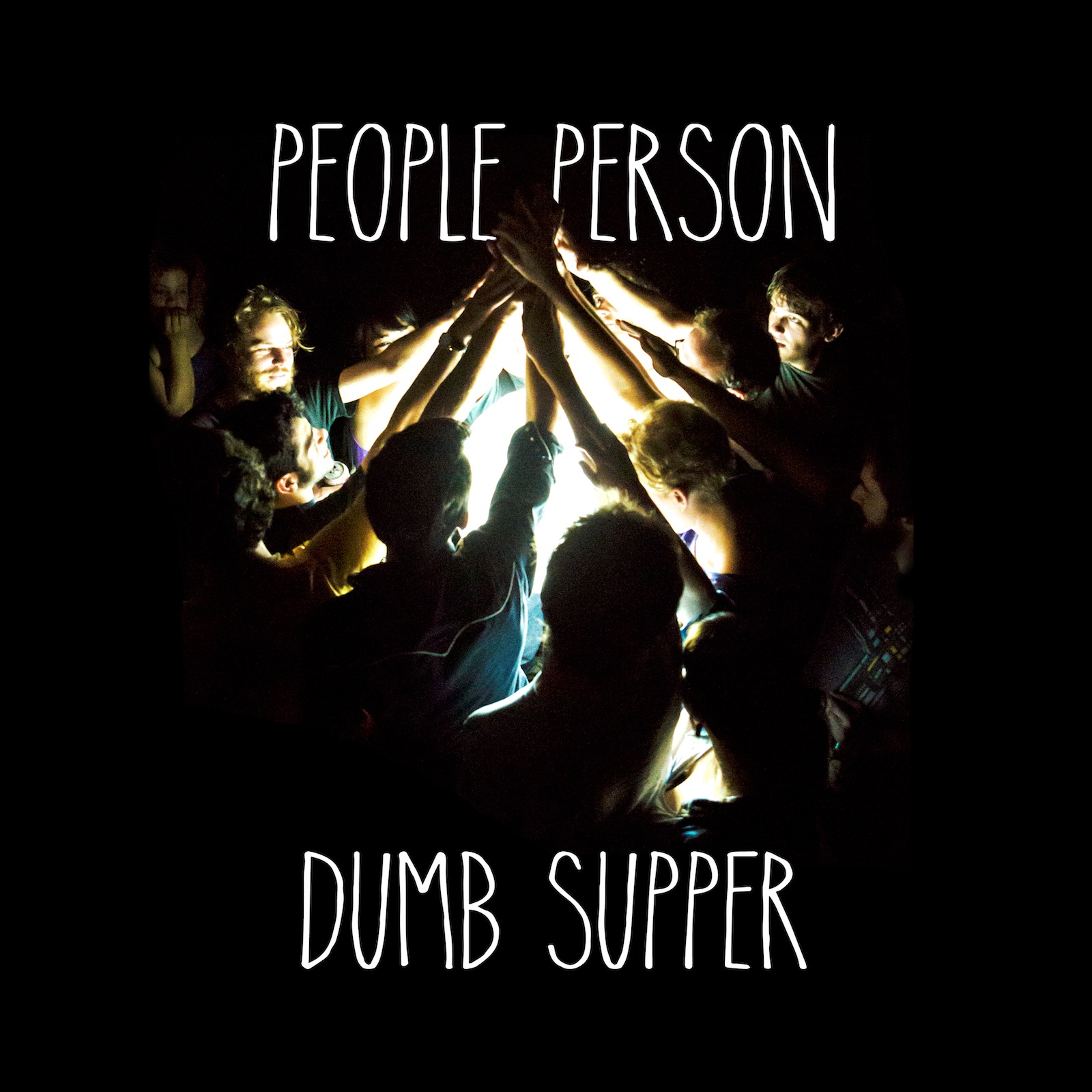 Fronted by Can’t Kids and Elim Bolt drummer Jessica Oliver, she might have surpassed both of those projects for 2013 with a host of year end buzz. Columbia alt-weekly Free Times listed it as the number one release from the midlands, an honor which was earned by gaining the votes of all types of different people in the Columbia music community. Â Dumb Supper is equal parts fuzz and melody making for a delightful 20 minute listen. 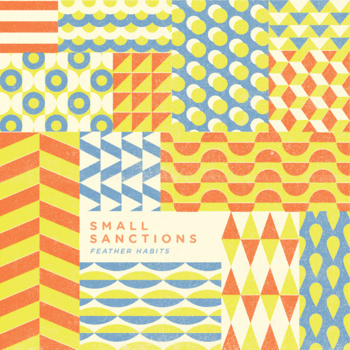 A trio built of three well seasoned yet still young local musicians, Small Sanctions stormed onto the scene late in 2013 having never played a show before the release of Feather Habits. Small Sanctions brought the voice of Grayson Venters back after some time off after Calculator dissolved into Octopus Jones and now this band. Venters sounds different, well aged, with much more character in his voice this time around. 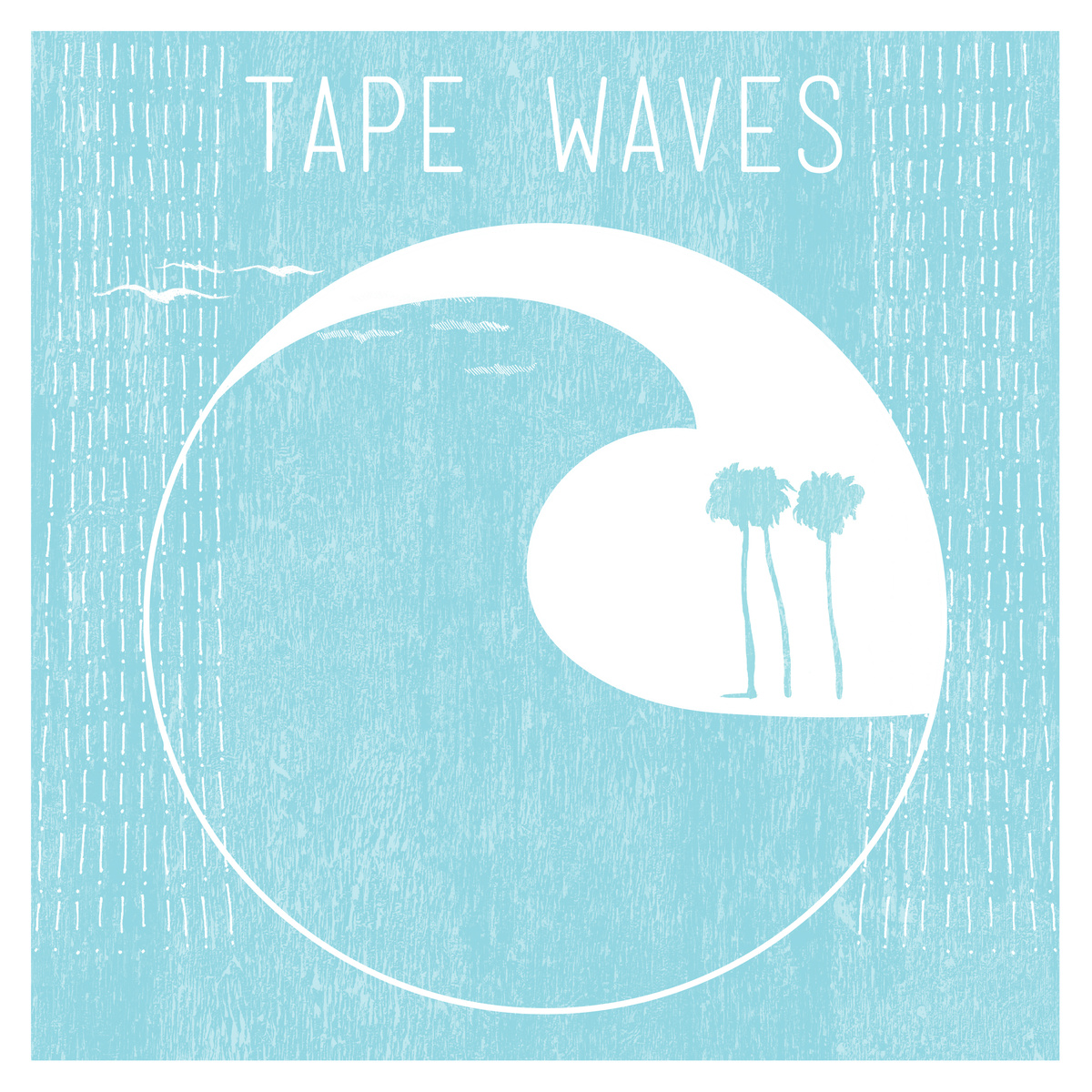 Tape Waves emerged through the ether of the internet this year with a dreamy EP that melts through your speakers–it’s an easy going summer soundtrack from the SC coast. This EP caught a wave itself, garnering worldwide attention and plenty of blog buzz. 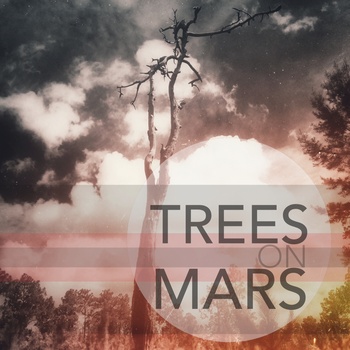 This self titled EP is just the beginning for Trees on Mars, a young progressive instrumental rock band from Columbia, SC who show off some serious skills on this release. Each song is sharp and precise, with songs that are all meat and no filler. That’s an accomplishment for any band, but especially an instrumental rock band. 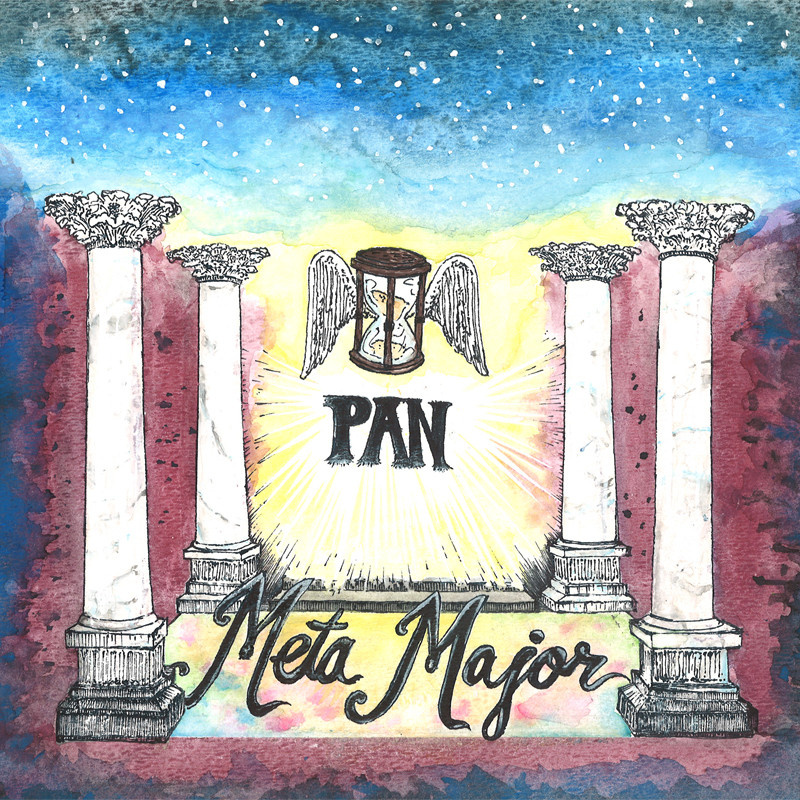 Pan hit new highs with Meta Major.Â Recorded live at the Jam Room in Columbia, it captures the energy and personality of their live shows. It’s also their first release with the violin playing ofÂ Kayla Breitwieser, adding a new depth of melody and musical range they’ve yet to find before. Meta Major is the bands most cheery release so far, featuring songs with rising hopeful hooks. 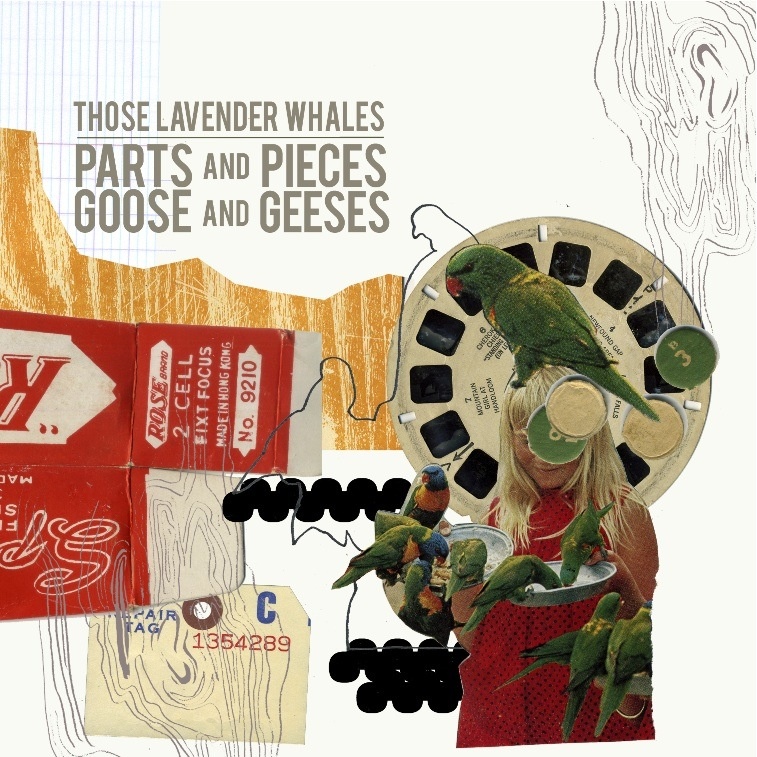 Lovingly called PaPGaG by me, Those Lavender Whales followed up their successful 2012 release Tomahawk of Praise with 5 endearing home recorded songs. The bands unique style of friendship-folk has gradually gotten filled out since 2012 with the addition of Patrick Wall on electric guitar at live shows–this EP marks his first time recording with the band. The single “Sometimes” best captures those calculated new electric tones.