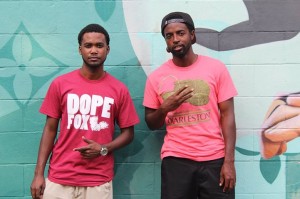 Last year Hip Hop Duo The Force garnered a buzz with the release of their Episode IV EP. Their single “Carolina Souf” was very well received and the video was published on nationally syndicated websites.Â This record was one of my favorites from a local artist. The Columbia and Blackville natives plan to drop a new single entitled “If you want it, I got it” on the 16th of next month. The single will feature popular songstress Zakiya who is also a South Carolina native. The single is the first release from a yet to be titled EP that’s set to dropÂ in September. Find out more info about The ForceÂ HERE and checkout their “Carolina Souf” video below. 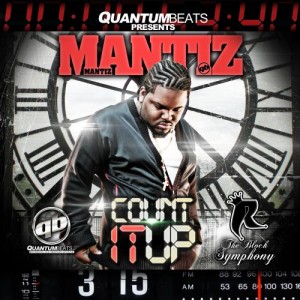 Rapper Mantiz has been on the scene production wise for years but in 2013 he stepped into the spotlight with theÂ release of The Preface II: Autocracy . He has impressive lyrical ability but still knows how to make a club recordÂ synonymous with southern music. Fans areÂ looking forward to what he’ll drop next. On January 1st he released “A New Day” declaring that 2014 would be his year, and he may be right. Mantiz is expected to release new music very soon until then listen to “A New Day” below. 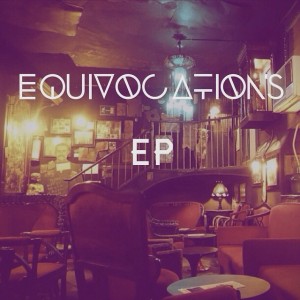 Town and his collective are already pretty popular on the local Hip Hop scene. Having opened up for Gorilla Zoe at The Pub, performed at Carolina Fest and a few other popular venues they are definitely creating a loyal fan base. But Town has played more of a supporting role to other affiliate artists such as Lord Spidey because he’s the main singer of the group. Â Now he’s gearing up to drop a 10 song EP in late February or March entitled Equivocation. Although he’s the crews crooner the records will be heavily Hip Hop influenced. The first single from the EP “Body Language” is an ode to that and it’s definitely worth a listen. Click play below. 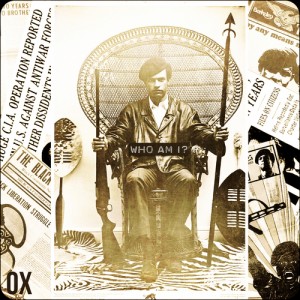 Bennie Sav (sometimes known as Ox)Â dropped his first mixtape Who Am I? In July 2012. He’s been featured onÂ other SC artists mixtapes such as Ben G, Wally Fatz, and Khidd P. He’s performed at the St. Patty’s day festival in 5 Points, and twice at AC3. So it’s safe to say Bennie Sav is setting himself up for major moves. He possesses a very distinctive flow of quick witted rhymes that most listeners are immediately taken with. His aggressive raps are a blend of storytelling and venting.Â Bennie Sav is apart of Phly Guyy Entertainment better known as PGE who also plan to drop a collaborative project early this year.Â TheÂ Metro nativeÂ is set to drop the follow up to his lastÂ mixtape in late March, until then you can check PGE’s Soundcloud for new releases every ” Phly Guyy Friday”. Here is one of his newer records “Let It Ride” below. 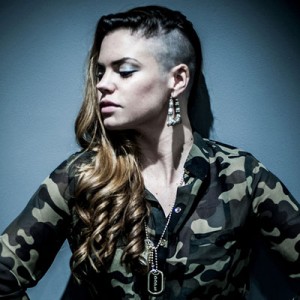 You might remember RyattFienix from our post earlier this week when she dropped her new single “Don’t Be Shy” featuring Dizzy Wright. Although that single isn’t a part of a larger project she does have an EP dropping later this year viaÂ itunesÂ entitled Ryse of The Fienix. Late last year she released a visual for “Tattoo Love” which will be featured on the project. This songbird is definitely hard at work. Watch the video below. 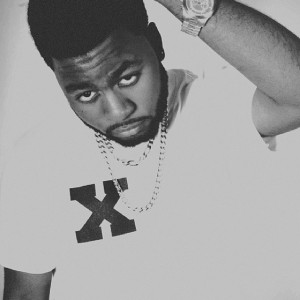 Okay so we may have cheated with this one, Michael Aristotle actually hales from Lithonia, Georgia but we’re all about supportingÂ rising artists so he had to make the list. MichaelÂ AristotleÂ droppedÂ his projectÂ What Tomorrow May HoldÂ last year and it makes for anÂ impressive body of work.Â Track 3 on the tape “June” is what caught my attention. Aristotle is currently making his promo rounds for the mixtape but may release new music at the tale end of the year. You can listen to a full stream of What Tomorrow May Hold on his SoundCloud. Here’s a taste of what to expect with his record “June” below. 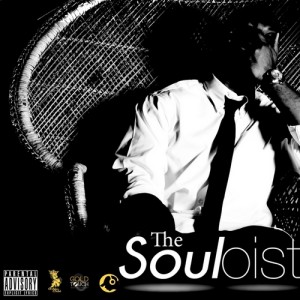 Benjamin Starr is a Charleston native who made major waves with his project The SOULoist last year. Now that he has the attention of Hip Hop fans statewide he’s keeping the momentum going by continuing to drop new music. At the end of the year Starr released a video for the single “Reign” from The SOULoist. His samples of choice are usually retro records from the Soul era of the 60’s and 70’s that and Benjamin’s gritty sound are the perfect mixer for the listener that enjoys a raw Hip Hop sound. Watch the visual for “Reign” below.