by David Stringer
in Giveaways, Interviews
0 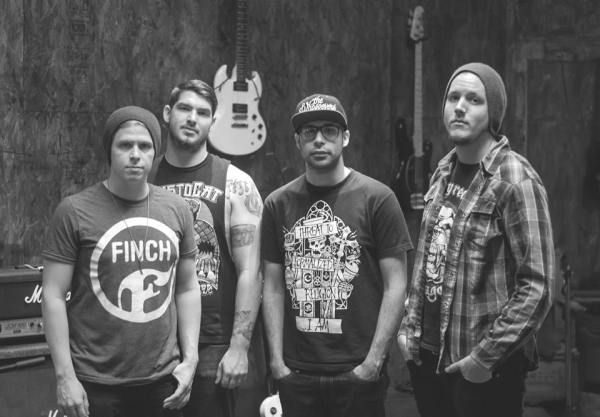 Since signing to Victory Records and releasing their debut EP in September 2013 Greenville’s Islander have turned into road warriors, racking up miles on high-profile tours in support of their 2014 full length albumÂ Violence & Destruction. That album’s had a ton of help, with the lead single “Coconut Dracula” reaching #23 on the Billboard Mainstream Rock Charts and high-profile blogs like Vice’s Noisey listing them at the top of the “nu-metal revival” with other bands breathing new life into the genre that peaked in the late 90’s. Though it might be fair to lump Islander into that so-called revival, it’s not fair to call them revivalist. Islander could care less about what genre you lump them with. In an email interview with the bands frontman Mikey Carvajal said the resurgence of aggressive bands could better be referred to as a “revival of bands that want to have fun making music and not using click tracks and backing tracks at live shows.” He goes on to say that it’s a huge honor to be on a list predicting the music of heavy music.

He makes a great point. The band’s most popular song isn’t the best representation of what Islander has to offer. While “Coconut Dracula” is a straight forward well crafted rock song, filled with melody and dynamics, the rest of the album chugs and churns out heavy riff after heavy riff. Carvajal’s vocals are strong throughout whether it’s through his gnarly screams, half spoken half sung lyrics, or when he’s singing full voice, the alternating landscape of different vocal styles and contrast of soaring and pounding guitars leads to dynamic song after dynamic song. Islander has a propensity to throw in huge memorable choruses beside breakneck guitar parts.

In a music industry searching for steady financial footing, Islander found a way to break through by working hard on their own – recording their first EP, doing their own artwork and videos. It was clear they were doing what they loved. As they expanded their network Victory Records came calling.

“The thing that attracted us to Victory was the fact that the staff were first and foremost fans of the band. They were genuinely interested in us artistically. They have put out a lot of great records and have worked with rad bands… Bad Brains, Refused, Between The Buried and Me, Thursday…etc. we are grateful to have the opportunities that we have.” said Carvajal.

The homecoming show Wednesday night gives Islander a chance to connect back with fans that have been with them from the start. Each member has played in several other projects prior to Islander including three members having played in Before Normandy. GuitaristÂ JR Bareis currently plays in a side project called Love and Death with Brian “Head” Welch from Korn. Their ties run deep in the metal community as Bareis has toured with Korn filling in on guitar when Head was sick. Other bands such as Bad Brains and P.O.D. have spoken out on their behalf as well, praising their passion and creativity. P.O.D.’s Sonny Sandoval also lends his vocals to the song “Criminals” on Violence and Destruction.

Growing up in Greenville Carvajal credits one of his best friends Daniel Tapp as the biggest influence on him musically. He goes on to mention Jeremy Ray and his past bands Shutter and Throw Out the Obvious and their punk attitude and the idea of creating good art as another personal influence. It’s an attitude he’s carried on to Islander who seem to push the envelope with aggressive movement with ease. They’ll do this at their homecoming show Wednesday night at Ground Zero in Spartanburg where they’ll play a variety of new songs along with the old. It’s this mix that effortlessly proves the growth of the band from their first EP to their dÃ©but album. On Thanksgiving Eve we’ll hear a glimpse of what’s next, and what the band has in store. 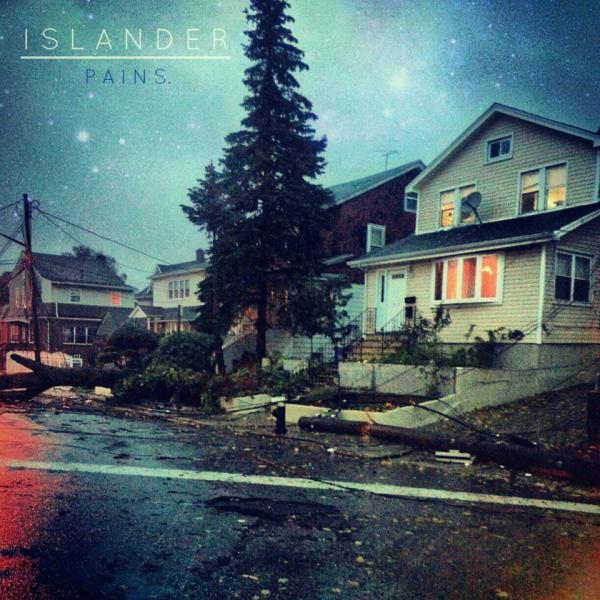 See Water Gets Down for Chucktown

See Water Gets Down for Chucktown