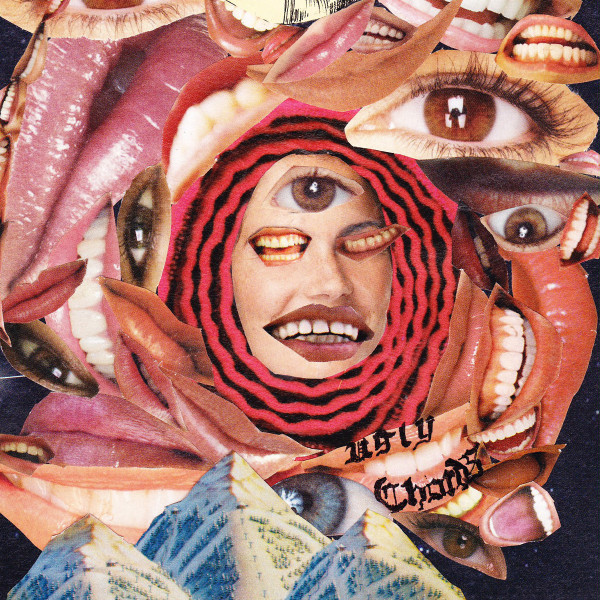 The gap between Columbia and Charleston area bands is ever-growing lately and not in a good vs. bad way. Generally speaking of course, Charleston bands seem hook heavy, whether it’s pop masked with fuzz or a glittery electronic coat, Columbia is finding a niche in the alternative. It’s not a conscious decision, it’s just the way things have evolved in both music scenes over the last couple of years. Columbia harbors heavy and aggressive bands like Burnt Books and Abacus, while Charleston’s been spitting out radio ready and festival friendly acts like Brave Baby and Stop Light Observations.

In that lo-fi house show underground in Columbia are bands like The Ugly Chords, who with their new album show off their psychedelic experimental side. The nine tracks vary in length from 22 seconds to about 3 minutes, with the record sometimes flying by faster than you can keep up as a listener. Â Did we switch tracks? Was that an intro? The opening track “Mysterious Eye” is a short burst of an opener that leads into Harbinger’sÂ most memorable track. “bloomdysalias” repeats a picked guitar line for nearly a minute, engraining it in your psyche before flowing to the repetition “the dust the dust the dust the dust”. The tranquility you might have found in “bloomdysalias” is quickly erased with the spastic and convulsing follow-up track “capybara” with lead guitar lines that quickly flow above the mix and later settle into a trilling hum. That outro and the next song bring it back into a sound that’s easier to wrap your head around, but the first times through it’s a frantic listen. The Ugly Chords throw traditional song structures out the window for the most part, and let the songs flow by feel. That feel alternates between shoe gazing and seizuresque instrumentation.Â Lyrically the album leaves much up to interpretation. Actually the album leaves just about everything up to personal interpretation. Most won’t get through it, others will listen on repeat until they find what they’re searching for.