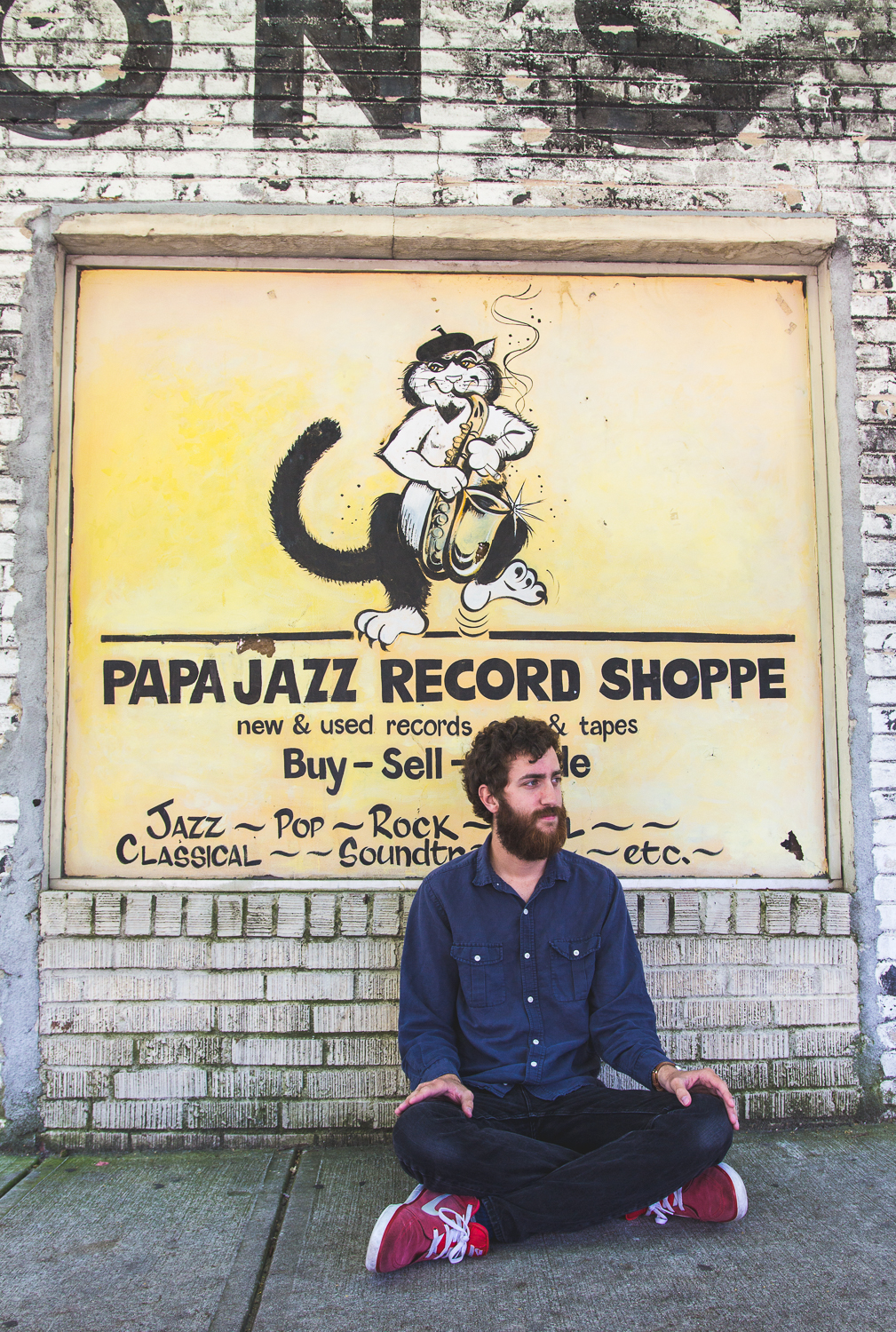 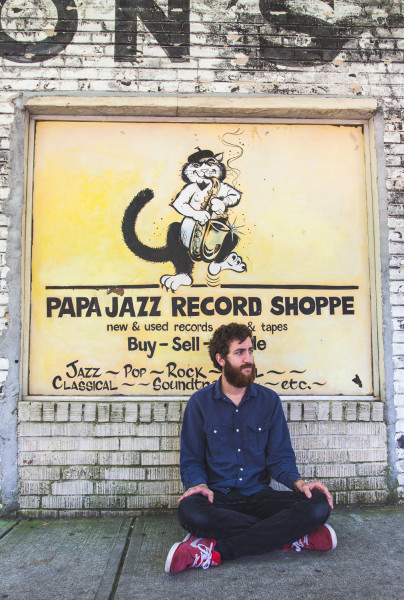 SceneSC:Â What’s the first album you remember loving as a kid?

Dylan Dickerson:Â I didn’t really know the albums as much as individual songs but I was deeply in love with The Temptations as a kid. Fell pretty hard for all the Fab Four era Beatles records around the same time.

SceneSC: What as the first album you bought with your own money?

DD:Â Aerosmith’s Greatest Hits… 2nd & 3rd records I bought with my own money were also Aerosmith…

SceneSC: What was the first local band you were a fan of?

DD:Â Probably my older brother’s college band EQual. He’s 11 years older than me and introduced me to a lot of music when I was a kid.

SceneSC: What’s the most recent album you bought or have been listening to lately?

DD:Â Most recent music purchase was a used CD copy of Speaking In Tongues by Talking Heads. “This Must Be The Place” is such an incredible song…

SceneSC: You just went to NC to start working on your new album. How was it recording new material without Bo for the first time?

DD:Â It was definitely a different experience than recording with Bo. We had never met Scott in person before we knocked on the studio door. We didn’t know what to expect but we clicked with him right away. He’s incredibly knowledgable and hilarious. The whole time we were there I kept thinking Bo would have a field day in this place. We even talked to Bo about swinging by to play a bit on the record but it didn’t work out. We’re done recording now, looking forward to sharing the new record when the time comes.