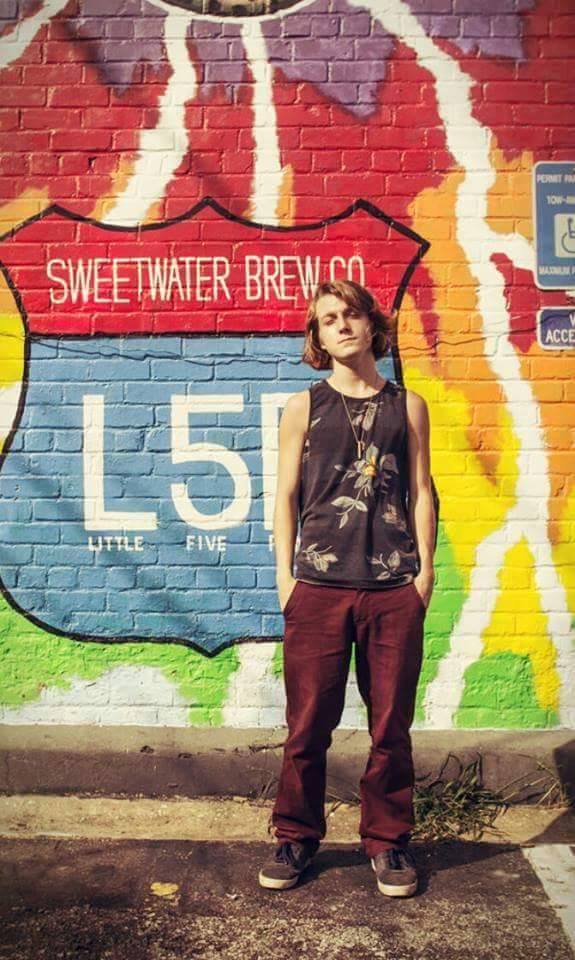 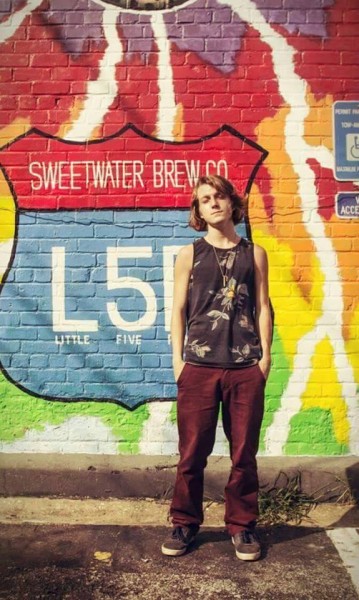 Born and raised in the capital city, Dusty Hunter Dial, aka DhD (or Young Hippy), is the youngest rap artist in South Carolina that is making a name for himself. Since the age of 12, DhD found writing rap lyrics as an outlet – his first script being a remix to Jay Zâ€™s â€œRun This Townâ€ featuring Rihanna and Kanye West. Six years later, the young emcee has released an impressive 10 mixtapes: High Volume, Fvckn Hippy, The Collective, High Volume 2, INFAMOUS, Forest Drive, Locus of Control (with Marko Hurtt and DLB), High Volume 3 Part One, and 5 Reasons Why (with Marko Hurtt). Adding to his repertoire is his first album The Dusty Dial Tone produced completely by DLB. On November 10, 2015 his second, self-produced album: Monophobia will be released. 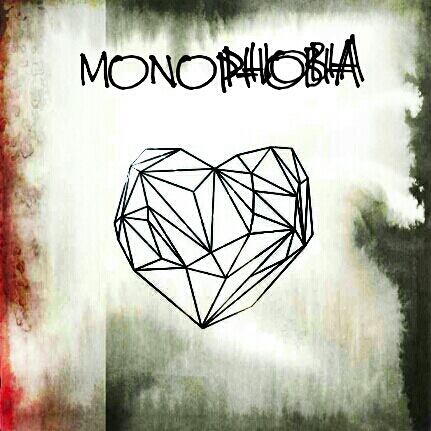 Monophobia means: â€œthe fear of being aloneâ€. In this album, DhD attempts to capture the emotions of: pain, loneliness, longing, and growing maturity through the sounds of the instrumentals and the depth of the lyrics. When asked how this project will stand out among the competition, he notes, â€œIt isnâ€™t a matter of â€˜howâ€™ – more so of why. Most people claiming to be artists donâ€™t paint a picture that captures their image and puts into a perspective for their audience. I put my person experiences into a universal concept.â€

DhD self-describes his music and lyrics as: â€œthought-provokingâ€, â€œtrippyâ€, â€œlucidâ€, and â€œKanye.” His audience is predominately composed of â€œtrippy-hippiesâ€, but aside from them is a large, random mix of: scene kids, thugs, geeks, and grandmas. He adds, â€œReally anybody thatâ€™s been far behind in one place and has gotten way ahead to another will enjoy, if not, relate to my music.â€

On a local scale, DhD is inspired by the people in his label, Adelfi Music Group: Matt Sandifer, Armani OD, and Marko Hurtt, and also his uncle Gabe, whoâ€™s had 20 years of DJing experience and owns Salsa Cabana Night Club in Forest Acres. As far as in-studio mentors, DhD acknowledges DJ Sqibble and A Town at Quantum Beats and Fat Rat Da Czar at the Boom Room. On the nation-wide industry scale, heâ€™s inspired by: Kanye West, Yeezus, and Kanye West. RiFF RaFF is pretty cool, too. In the next year, DhD anticipates to work alongside: Caskey, Diplo, Jah-Son, and Mod Sun. Heâ€™s also working on finishing at Midlandâ€™s Audio Institute.

DhDâ€™s motto is â€œI have a different point of view on what is possible to do; so what is possible for me may be impossible for you.â€ When asked what flaws he noticed in the local industry, he said, â€œThere are too many copycats who are too worried on imitating an image rather than reflecting the image inside of them. I donâ€™t work with a lot of people because of this. I really wish people brought out their true colors in their music. I think the level of originality in the city would rise to new heights if people really worked on it.”
Follow DhD on Twitter: DhDope; Instagram: DhDank; and â€˜Likeâ€™ him on Facebook: DhD.

Disclaimer: Marko Hurtt is founder of Adelfi Music Group, home to DhD and has worked with DhD on tracks in the past as noted in the article.Â