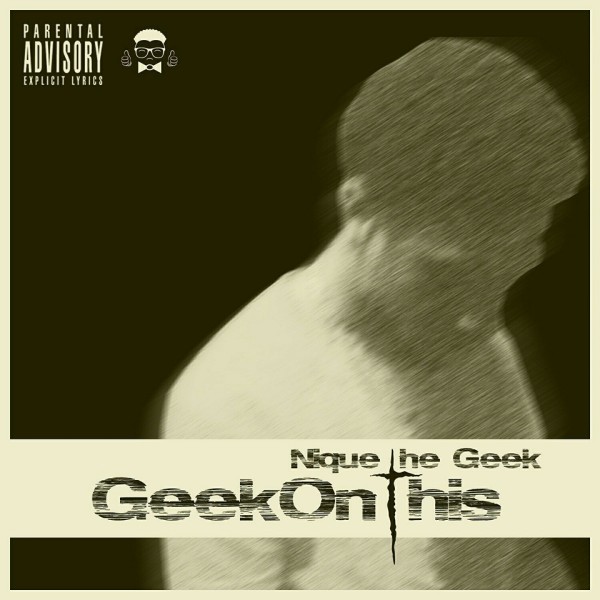 Geek On This started with Nique the Geek and Jesse LeProttiâ€™s â€œBandGeeksâ€ group. While working with Southside 808 in Atlanta, they found out it was already an established music group. Nique feels like heâ€™s truly a geek about the music industry and claims music to be the best drug in the world â€”thatâ€™s what he geeks on. He took this concept to B Dent who made the logo. Proceeding this, the brand â€˜Geek On Thisâ€™ was formed.

Nique the Geek started music young. Since the age of 6 years old, when he was â€˜Lil Niqueâ€™ mirroring his favorite rap artist at the time: Lil Wayne. His sister, whoâ€™s also a â€œmusic geekâ€ always showed him new music. At age 14, Nique got his first real concept of the industry when he, along with Ben G and Jesse LeProtti, performed at Coyote Joeâ€™s. After the show, Ben G told Nique that there was somebody who wanted to buy the rights to one of his hooks. They made a business arrangement, and he sold it. 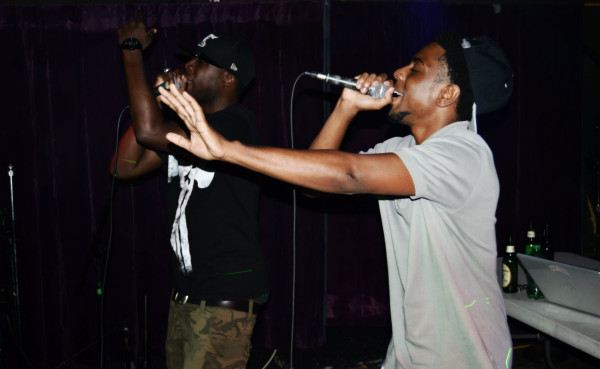 On a local scale, Nique admires: Speaker Knockerz, Ben G, Jesse LeProtti, and Supah Mario, and on the nationwide scale: Kanye West, Lil Wayne, Drake, J Cole, and Andre 3000. In the next six months, Nique the Geek says to expect 2-3 new mixtapes, acquire a Pandora channel, and get on MyMixtapes with Lucky Leon. He adds, â€œFor those who purchase my beats, expect top quality material from here on out – not that I havenâ€™t put in effort until now, but no more samples or basic sounds. Music is only as excellent as itsâ€™ originality.â€ In the next year, he wants to work with PGE Gang, Blocko Da Kid, and Field Mob.

Seth Godin said, â€œFollowing instructions is overratedâ€. This is relative quote; because Nique the Geekâ€™s sound is a homegrown sound; itâ€™s organic in that he is the one that produced all of his own instrumentals. His lyrics creatively coordinate with his sounds to induce a somewhat somber tone while providing a lyrical spectrum thatâ€™s relevant to real world situations.

He considers a flaw in the local hip hop industry to be that artists run in circles: â€œWeâ€™re oldschool, waiting to be discovered; I know the game â€” record a few songs, release a mixtape on DatPiff or SoundCloud or by throwing a couple hundred hard copies out in the hood. Artists have got to realize nobody is going to happen to hear their tapes and sign them to a multi-million dollar record label. Thatâ€™s not how it works. Theyâ€™re only looking for brands that have already proven to make profits financially and socially. My suggestion is let everything happen gradually; take time to make music, music. Take time to create a fan base. Make sure you donâ€™t cut corners and forget to not copyright your material. Learn the business of your music.â€