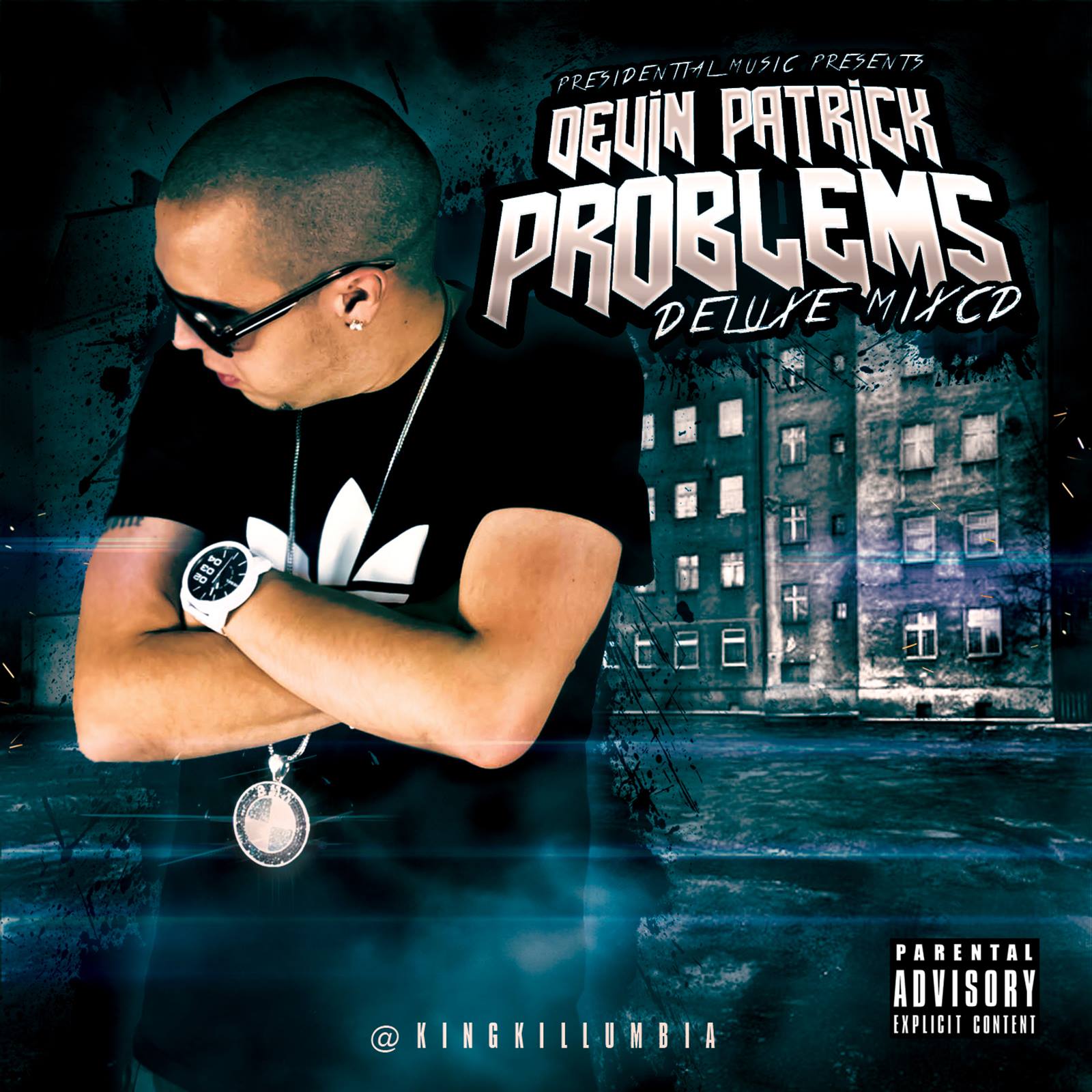 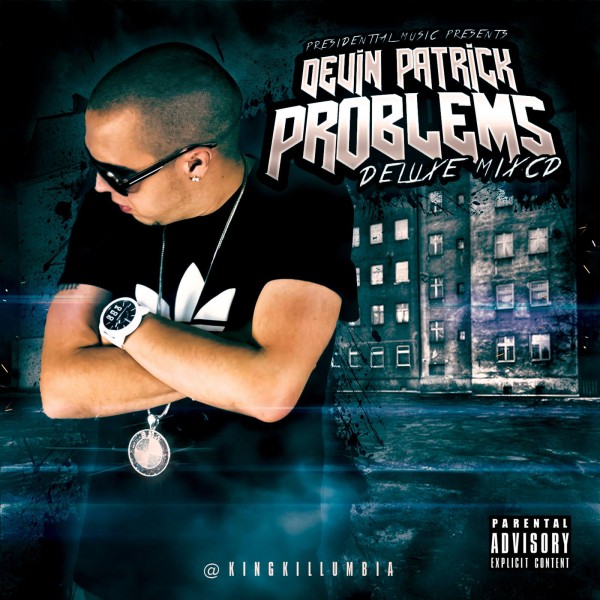 Devin Patrick has been involved in the South Carolina Hip Hop industry since 1996. The 29-year-old emcee is signed to Lil Ruâ€™s Presidential Music and recently released his first deluxe mix CD since 2004: Problems, named after the pilot track. The vibe of the deluxe mix CD can be described as krunk, energetic, and sexual; it is recommended to any club-going females or anyone that has a taste for an edgy-hardcore hip hop sound. The project features a number of South Carolina underground hip hop artists including: D-Plus, 48Yatti, Mr Flip, Pastor Troy, Lil Brod, LeLe, Gemstar, Davyne, Lil Ru, TD, Jazmine Phoenix, Marvolus, Natalac, VA tha Boss Chick, Ben Freezy, Eho Leesburg, Bridgette the Party Doll, Bandit, Gent Jack, Collard Green, Just-Ice, Papa Pistol, Sunset Black, Feedback, Chad L, and Jay-OH. A large percentage of the tracks were produced by BTP. Problems is available at all digital stores: Google Play, Amazon Music, Spotify,etc, and hard copies can be purchased from Devin Patrick himself.

Devin Patrickâ€™s primary roles in the hip hop industry in the recent years have been as: Graphic Designer, Audio Engineer, Beat Producer, and with the Problems release, now artist again. On a local scale, heâ€™s influenced by: Lil Ru, Collard Green, and Mr Flip, and on a grander scheme, he patterns: Pastor Troy, Ja-Rule, DMX, and Juvenille. Devin Patrick notes that some of his successes are: getting signed to a major industry artist, training himself to make his own beats and record his own songs by himself, and becoming a 20x nominee and 3x winner for state-wide award ceremonies over the course of his career. He adds that with successes always comes failures, and one of his failures was assuming that coming out of college, life would be completely professional. After â€œhitting the real worldâ€, he had his first split with a label. Some key-players that have helped him along the way since then have been: Lil Ru, Collard Green, Mr Flip, Davyne, and the folks at Midlands Audio Institute and the Jam Room.

With the release of this project, Devin Project aims to be heard regionally by making moves outside of South Carolina. He says, â€œIâ€™ve noticed that everybody wants to be a big fish in a small pond, but theyâ€™re too busy entertaining each other, that theyâ€™re so far behind in reaching the rest of the world. These local artists need to go out and meet people, and network. They wonâ€™t go anywhere if they stay in one spot.â€

Follow Devin Patrick on all social media at: @KingKillumbia.
For artists interested in buying graphics, or book studio time, reach patrick via email.