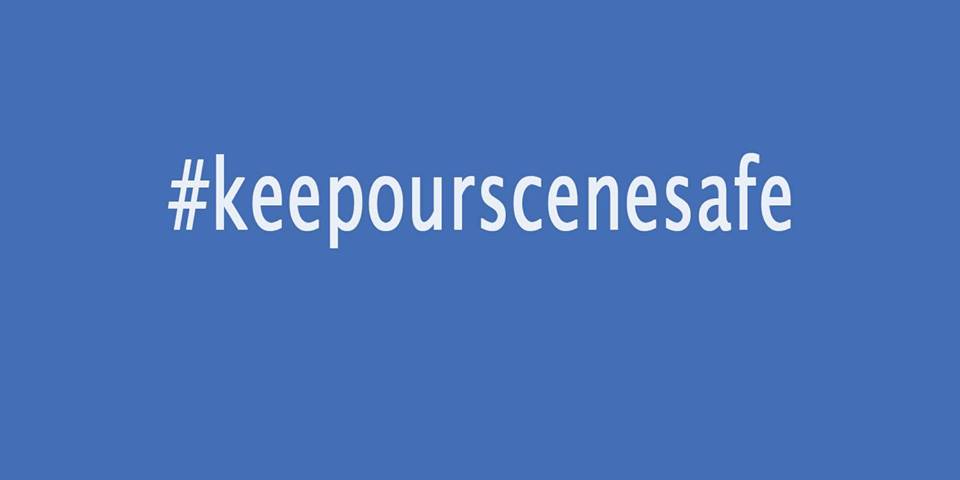 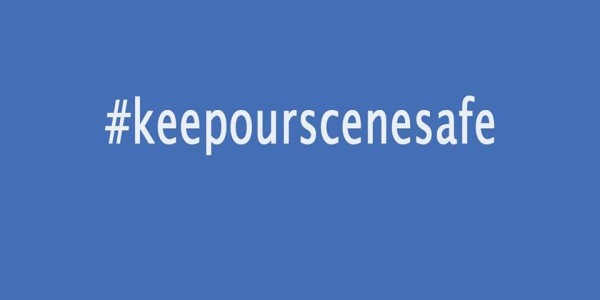 At First Thursday on Main Street this month several bands and local organizations come together under the #KeepOurSceneSafe tag for a sexual assault and victim advocate health fair. Set up in front of the Columbia Museum of Art in Boyd Plaza, Sexual Trauma Services of the Midlands, USC Sexual Assault and Violence Intervention & Prevention, Tell Them, Girls Rock Columbia, and Auntie Bellum will all have information tables set up to share both literature and answer questions. In addition to the information, there will be three bands, food from the Wurst Wagon, and brews from everyone’s favorite underground haunt The Whig with 100 percent of proceeds going to STSM.Â Sexual Trauma Services of the Midlands supports survivors of sexual assault and abuse and educates the community to identify and prevent sexual violence. Donating financially is one way to give, but volunteering your time is another option. STSM provides many volunteer opportunities from an advocate role to helping with events.

Falling off a Building

Adam Cullum makes music under several names and monikers, but Falling off a Building is his go to project when it comes to his solo music. In 2014 he contributed theÂ absolutely beautiful “Pop Music”Â to our annual SC music compilation. While Cullum plays guitar in his main band Can’t Kids, he mostly plays piano in Falling off a Building crafting heartfelt songs mirrored in many ways from the 90’s music that shaped his early years. Last time I saw Falling off a Building live they played a Ben Folds Five deep cut that was perfectly fitting of the band.

On Thursday Glittoris will perform just yards away from a museum filled with artwork of the mother of American Modernism Georgia O’Keefe and many of her blossoming paintings. Never has a bands logo defined a band as well as the Glittoris logo, both extreme and graphic as is the nature of their songs. Their debut release SorryÂ out in April features five pounding shed punk songs with only one breaking the two minute mark. Recorded at Seaboard Recording Studio in Columbia, the album sounds like a classic punk record from the start with aggressive lyrics both sexually and emotionally.

Heavy and experimental Baltimore band Curse seem like the type of band you’d see at Shredquarters â€”actually all of these bands do â€” but the dark electronic duo’s notes will pump down Main Street Thursday. Later this month the band travels to Europe for dates in and around Germany, which seems like a perfect fit for the band whose dark synth tones aren’t directly related to Germany’s popular electro-industrial scene, but close enough to it to find a strong base.