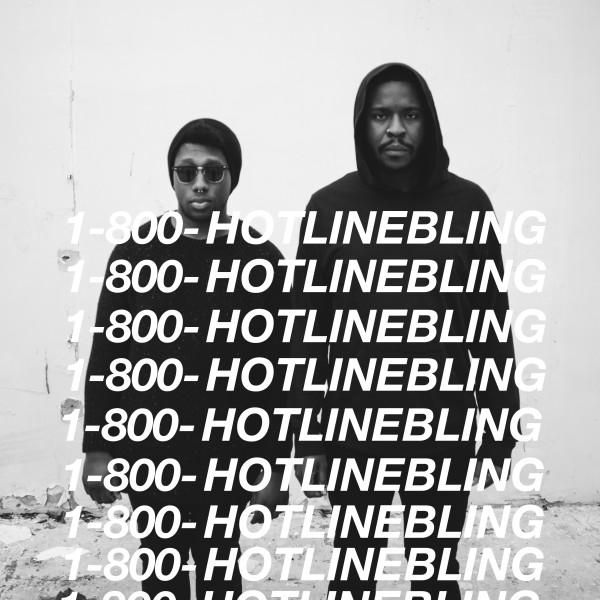 In February Mel Washington released Black Excellence Volume 1, a five track experiment covering songs for Black History month. That project was so well received Washington is planning a remixed and remastered deluxe edition out next February, along with Volume 2 which is being co-produced by Columbia’s Bakari Lebby. Volume 2 also features a song co-written by Washington’s father, which makes the release hit even closer to home.

The Hotline Bling phenomenaÂ spread like wildfire across the world since Drake dropped the track, with the video and dance moves turning into memes and gifs immediately. It’s been covered and spoofed everywhere at this point with even Donald Trump making an appearance in Saturday Night Live’s version. Washington and Lebby take the song in a different direction, and while it’s still fun, the duo nail their version of the cover and video which is simple, featuringÂ a classic black and white theme and plenty of dance moves. We see you twerking Jade! Washington notes that this song doesn’t necessarily set the tone for what they’ve got in store for Volume 2, this song is “just one piece of the pie” for what they’ve got planned.

Via email Washington talked about why they chose to cover “Hotline Bling”. Known for reinventing covers, Washington knew he had to take on the song.

“I’ve never been one to jump on the band wagon of covering the hottest radio single, but this one was so stupidly monumental, that I knew I’d just shake my head later and wish that I would have done a cover. So, I rallied the troops and this is what we came up with. It’s fun, it’s jovial, it’s not perfect, and I know that. I feel like I’m at a place in my career as independent artist that I can do things like this if I want to and don’t have to ask anybody’s permission. No label needs to tell me when to release my content. No publicity company is telling me how to roll it out. I have the freedom to do what I want, how I want it, when I want it, and have fun the whole time.”