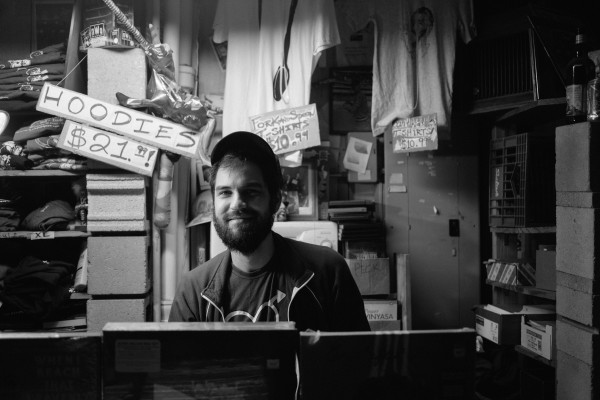 Ko, Co., Company, Brian Hannon now creates music under the moniker Brian Robert. Seems simple enough, and not so difficult, but in a world where Donald Trump has actual supporters for president, people still seem to get it wrong. I’m not sure how, but I’ve seen people struggle and call him a variety of things, mostly Brian Roberts…because plural. Though the names under which he creates music have changed, Hannon’s ability to write outstanding Americana tunes has always stayed steady. He remains a hidden gem, though he’s flirted with a larger stage for years. A record on Fat Possum, midwest dates opening for Band of Horses, and a handful of records on Exit Stencil, Hannon’s music always finds a home. Hannon’s latest record 1117 Magnolia, released late last year on Columbia, SC label 10 Foot Woody features 10 songs mostly reflecting on his time at Tin Roof in Charleston, before he relocated to Columbia. Hannon has the ability to capture scenes, and hazy nights written on chords and riffs that are familiar enough to feel like home. Like a song you’ve heard before, but can’t quite place.

Some nights you don’t know what record to put on, so you just throw on Holy CityÂ and listen to “Waiting for Saints to Arrive” while you scrape the res off your pipe with a knife.