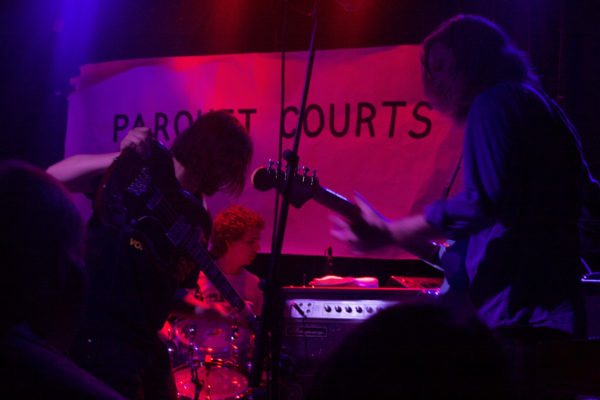 I want to tell you everything I thought about the show I saw on Tuesday–Parquet Courts with B Boys at the Mothlight in West Asheville. (But I won’t. I think I’ve thought too much about it)

What I’ll tell you is that a band like Parquet Courts is a professional band. They play their songs on late night TV and their records get painted on walls in the real Brooklyn to promote them. They’re pros but they’re not ubiquitous, I don’t think, the way Mac DeMarco is or seemed to be when Salad Days came out.

So I hadn’t made a real effort to listen to Parquet Courts until I saw this show coming up. Turns out that the new album, Human Performance, the one with the mural on the wall in Bushwick, has some really catchy songs. I don’t know yet how important they are to me. We’ll have to see if I keep listening.

They played one of my favorite songs, “Berlin Got Blurry,” with the kind of well-rehearsed-yet-extemporaneous “we know these songs” attitude that an ambitious band would have.

One of the other ones I like from the new album, “One Man, No City,” came down from the stage a little more naturally. I was able to ignore for a little bit what each guy was doing, to ignore the activity of the song being played. I could close my eyes and consider the substantive notion of the song. When I did that, it really made me think, “Hey, these guys aren’t just professional. These guys are talented.”

And the openers, B Boys, really struck me as talented, too. They’re on Captured Tracks, a label with great and/or ubiquitous songwriters like Juan Wauters and Mac DeMarco.

â€¦ Damn. I just thought about the time Juan Wauters and Mac DeMarco played together at the Grey Eagle in Asheville, but I couldn’t go. Anywayâ€¦

B Boys’ songs were easy to get lost in, the way it’s easy to get lost in the middle of the interstate while you’re going 80 mph to nowhere. There was this one song, “I Don’t Mind,” that had a great call-and-response thing going, wherein the song was this declaration of apathy despite an underlying self-consciousness.

At one point in the set, one of the three Bs sorta jokingly said, “We got two more tracks, and that’s all the songs we know.” I really believed that was the honest truth, and for being true I liked it.

Both bands possess talent and ambition, by virtue of the quality of their songs and their stage shows. It’s hard to say which is more important to success, or whether one will sustain a career while the other is more fleeting. Regardless, it seems like a little of both can take you a long way. 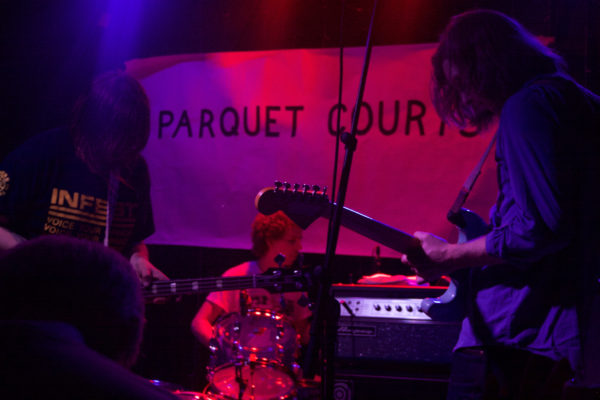 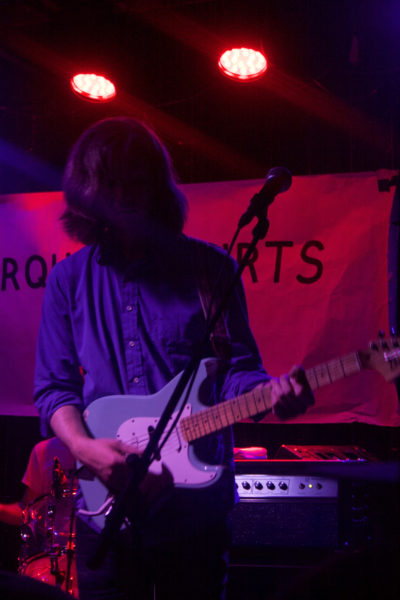 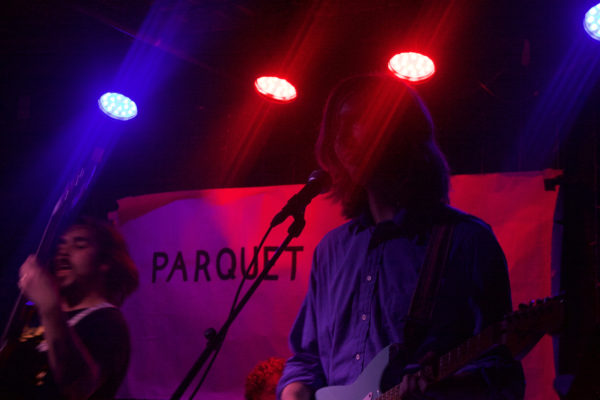 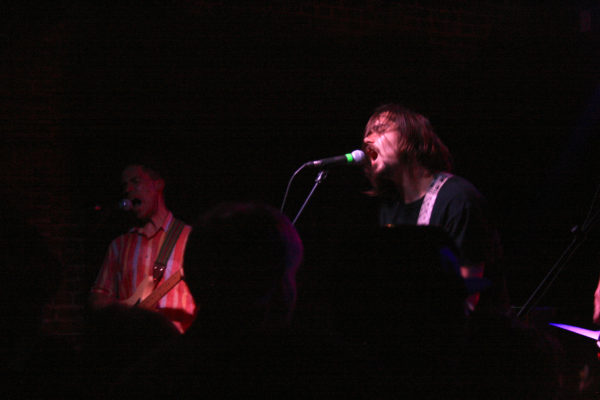 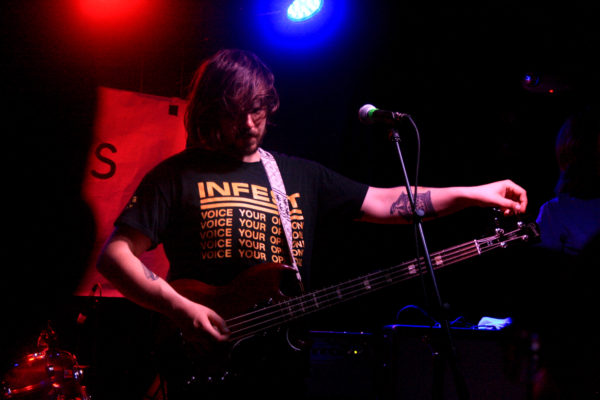 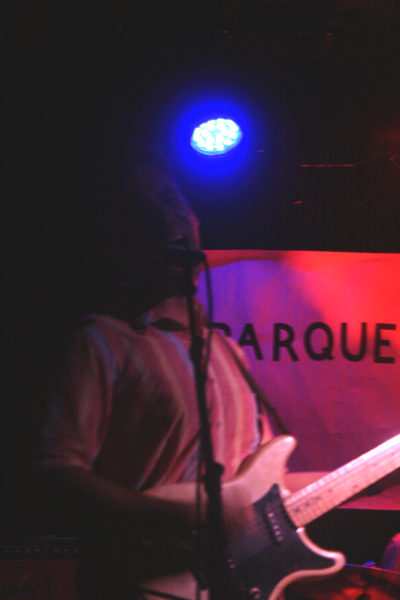 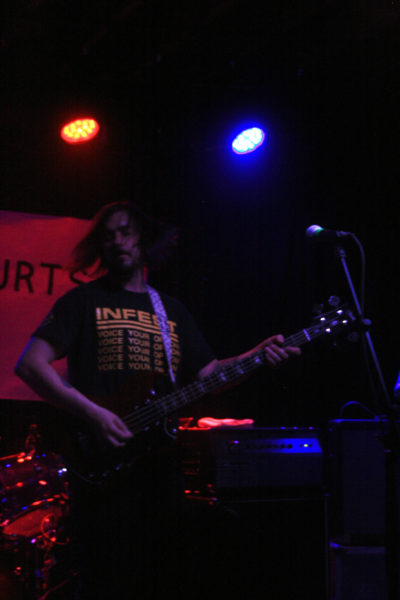 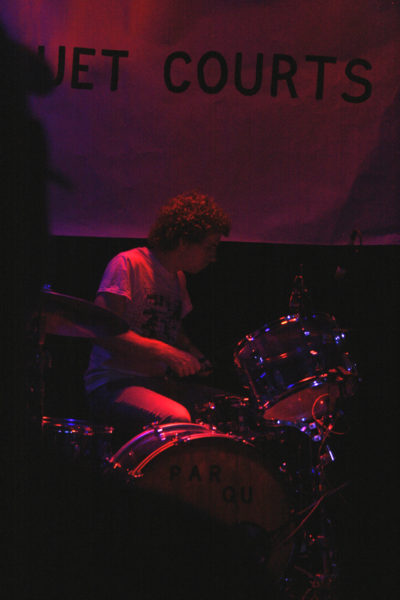 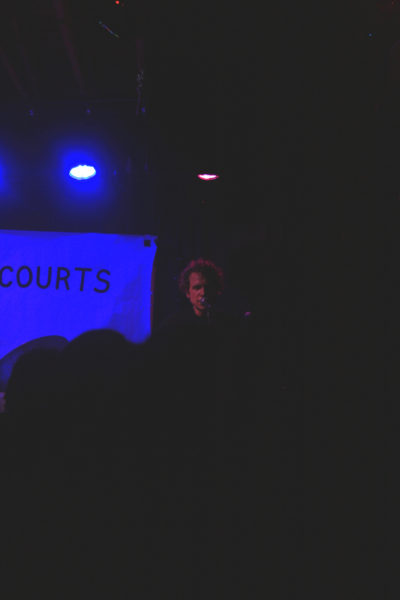 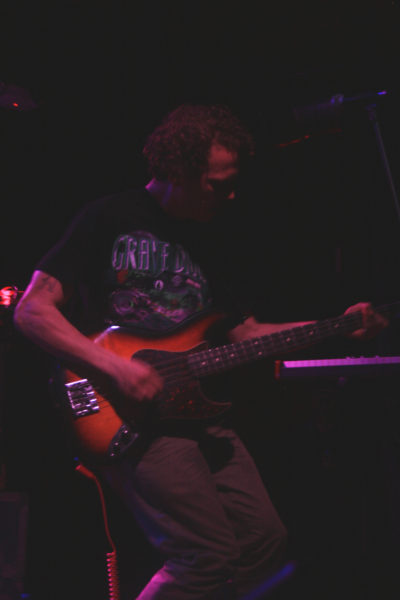 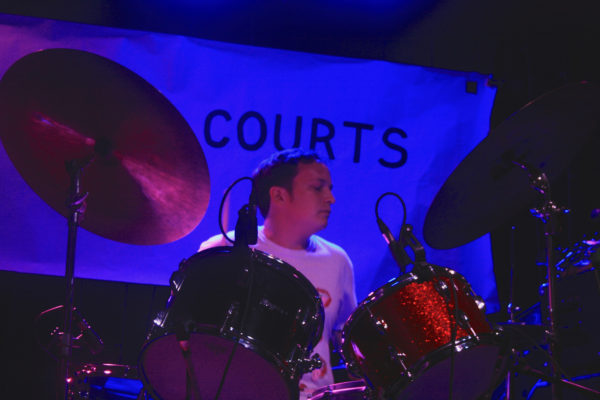 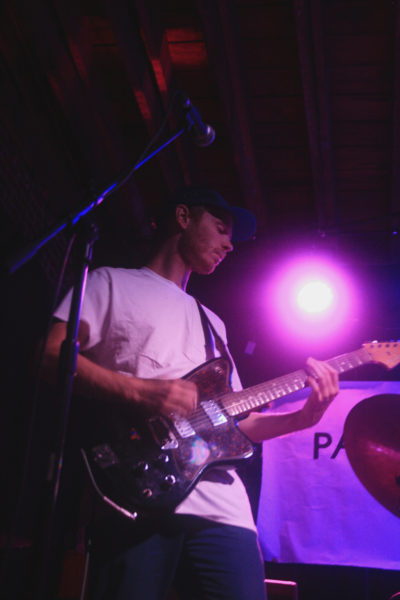 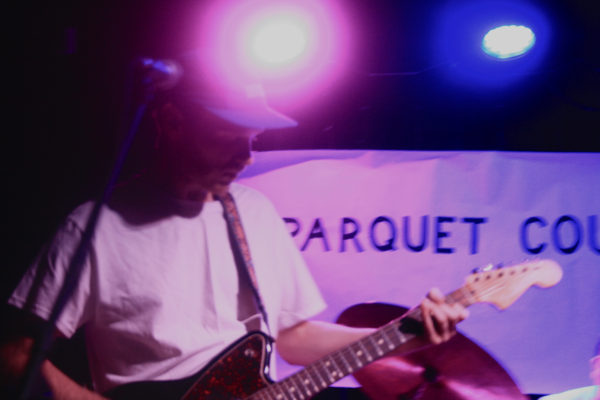