“Thinkin’ About Your Body” — Bobby McFerrin

Everybody knows Bobby McFerrin as the “Don’t Worry, Be Happy” guy. I’d like to see Big Mouth Billy Bass try this one.

What a lot of people don’t know is that McFerrin is basically a bonafide musical genius. Although Peter Frampton introduced the sound of a talk box, in this instance Bobby McFerrin chooses to cut out the middle-amp, if you will.

Check out McFerrin’s enlightening TED Talk and a jam session he had with his beat boxing son, Taylor.

For being named after a genus of the toucan species, the dude in Ramphastos’s facebook profile pic doesn’t look all that exotic. He looks kind of like a frattier Chaz Bundick. But the ancient Greek affectations end there.

@YungRamphy’s “urban beats from the six realms of skate heaven” have a lot more edge than the blue shorts and plaid button-down belie. The self-described “Tropical Trunk/Trap” has been called “as soulful as it is chopped and screwed.” It’s familiar, yet unrecognizable. It’s a novel nostalgia.

My favorite track from Southern Gothic, Ramphastos’s most recent offering, is “HOOP DREAMS.” Like the eponymous film, the song is a lesson in aspiration and optimism. It’s about making the best of what your momma gave you.

I’ve recently felt pretty nostalgic about Space Jam and Michael Jordan and Mars Blackmon and my childhood. “HOOP DREAMS” reminds me how good it felt to think I had a shot at being like Mike.

Now do yourself a favor and download this free tape, then go watch a Spike Lee joint. 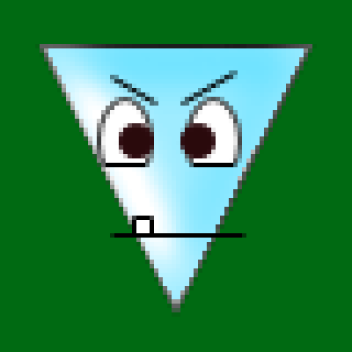 View all posts by Andrew Harris