After months of hard work, Daniel Y El Leon finally released their second EP, Whoever We Are, at the beginning of December. Hosted at New Brookland Tavern, DYEL will take the stage to celebrate their new album alongside Magnetic Flowers, Release The Dog, Old Hand and The Apnea Effect.

Front-man Ryan Alexander is the first to say this album is different — compared to past recordings, the group has since grown into more of a collaborative effort. The singer-song writer feel of the first album faded, but the mellow nature of DYEL reigns strong — it’s just easier to dance to now.

“It’s the same concept,” Alexander said. “It’s still about heartbreak and being alone and feeling what everyone’s felt before, but it’s got a little more pick-me-up music behind it.”

This Friday will be DYEL’s last show before they officially begin touring in February. After putting six months of preparation into this release — versus the week of recording that went into their first album — Alexander is proud (and inevitably nervous) to showcase their new tunes to a broader audience.

“I enjoy being in the studio, but now that it’s out, it’s not a secret anymore,” he said. “This is our touring music.”

By creating a more diverse sound, DYEL entered new territory with their second album, but Friday’s show is all about getting back into their comfort zone. Alexander is looking forward to a laid back show with friends’ bands to finish out the year.

“We’re just going to go out there and have fun with our friends,” he said. “It’s gonna be what it should be.” 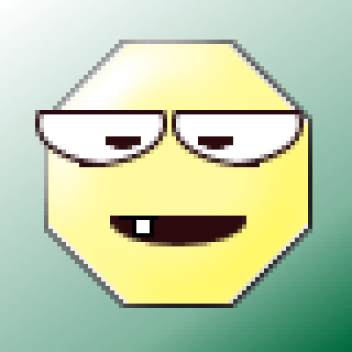