They’re back. And it’s with a vengeance.

After four long, excruciating years All Get Out has finally answered their debut album The Season with Movement, a five song EP that seems to think of itself as an actual full-length in the arrogant way it just punches you in the face. Fans have had to quench their AGO thirst with Nathan Hussey’s solo project (check out Hussey if you haven’t yet—it’s an intimate glimpse into the mind of AGO’s genius front man). But now the outfit has five new songs for fans to sink their teeth into and feast on.

The EP begins with “Sans”, a song that’s sprinting right out of the gates. From the beginning you recognize something different: there’s less tambourine. These guys mean business. The end of “Sans” makes a statement, a pumping heart that beats out the words, “Yes, we’re back. And yes, we fucking mean it.”

The album works like a continuous thought, constantly weaving through ideas and experiences, very much like its moniker suggests. There is movement in every one of these songs and you can’t help but move yourself while listening. Like a South Carolina summer thunderstorm each song on the EP rolls in and out with pulsating choruses, flashes of a softer side (see: the whispered lyric, “Come on I love you,” from the EP’s single “Balance”), and flood after flood of pure, unadulterated emotion.

“Orchestra” evokes the same kind of rawness that saturated a lot of the band’s earlier work. It’s like “Burn Hot The Records” has finally grown up. In each guitar line there’s some of that Middle-Finger-To-The-World kind of anger that we’ve all come to love from All Get Out. The kind of honesty that steps out into the light completely naked and dares you to actually feel something. It’s Nathan Hussey at his best.

The EP’s title track “Movement” is a song that unifies the EP. It’s about growing up, it’s about being human, it’s about life. Hussey takes us with him into the darkest of nights to show us that this darkness is nothing to fear, but something to love. “Just keeping going,” he’s telling us. And with these five new songs I think we can, at least for a little while. 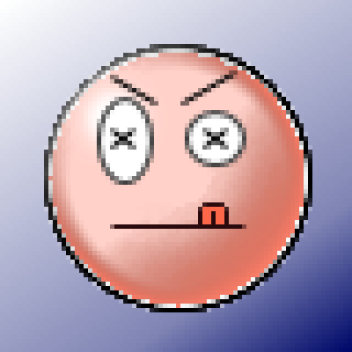