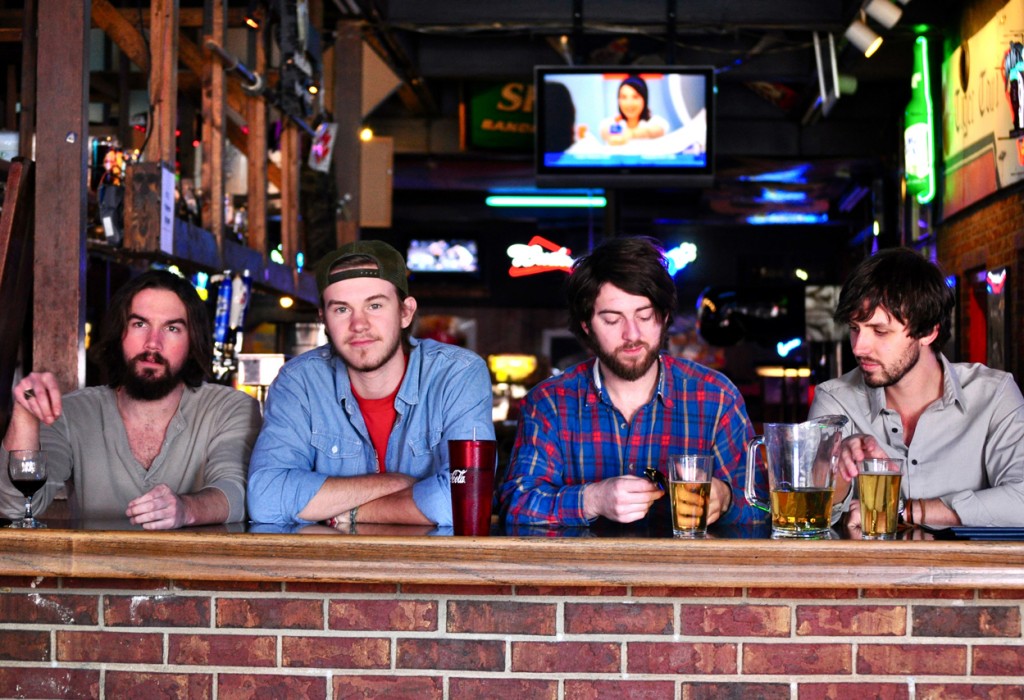 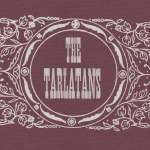 We’ve been excited about introducing SceneSC readers to The Tarlatans for a little while now. We saw one of their videos online and shortly after donated to their Kickstarter to help fund their new album. After hearing their song “Carolina” I knew that it had to be on the 2012 SceneSC Sampler and luckily they said yes. Here is a first listen to that song off their upcoming album and the 2012 sampler due out mid February.

Get to know The Tarlatans

Describe your music for those who aren’t familiar.

We tend to genre hop from song to song but there’s always some folkie/rock instrumentation with catchy pop melodies in each one. Since the beginning, we’ve been big on telling stories in our songs. Over the past year we’ve been working on how to translate them on a studio album where you can sit back with some headphones and relax but then stomp your boots and sing at the top of your lungs at the live shows.

The primary songwriters, Taylor and Ryan, have different musical preferences. Taylor leans more to the modern pop/rock side of things and Ryan is more influenced by older classics. It’s where they overlap in the middle that makes The Tarlatan sound. Between the four of us, we all differ in what we like to listen to. Whenever we’re on the road the contrast can be pretty funny depending on who has the iPod in their hand.

Clemson isn’t exactly known for it’s music scene, but one great thing about it is you can walk downtown on any given night and at least one bar will be hosting a pretty good free show. We would love to see more support for local artists making original music. Clemson has some great musicians, but the outlets to promote them are few and far between. Fortunately, things seem to be moving in the right direction. One of our favorite coffee shop/bars, Moe Joe, has done a complete overhaul to create a true original music venue that works to foster the craft of local and regional acts.

How did your band get started?

Taylor and Ryan had been living together for a few years and were making music independently, but in the Spring of 2010 they began working together. Later that year, Eric returned to Clemson to join the band while finishing his masters. We had played a few shows with some session drummers before meeting Blake, who lived upstairs. He filled in for us at a show in Atlanta and it was a perfect fit. We’ve been a solid foursome ever since.

Until now, The Tarlatans has had to be secondary to things like school and jobs. The stars have alined in a way that we will all be able to move to Charleston this Spring and finally make the band our primary focus. We’re excited to see what 2012 holds for us.

If you could change one thing about the music industry what would it be?

Honestly, we’re optimistic about the way the music industry has been changing over the past few years. There is no longer one formula for success. A band could put up a YouTube video and Explode over night. For us, Kickstarter has enabled us to fund an album long before we would have been able to do so on our own. The music industry seems to be transitioning in a way that artists have more control over their own fate, and we’re fortunate to be entering the scene at this time.

Who are some of your favorite South Carolina or Regional bands to play with?Â  What band do you think your fans should check out?

Last month we played with a band out of Richmond, VA called Black Girls. Their song So Sorry has been stuck in our heads ever since. They’re a great group of guys and we look forward to playing with them again.