Luke Cunningham’s latest album Heart Pressure was born out of the many years of hard work and time spent on the road with his former band Part Time Heroes. The round about trip through the music industry brought him back to square one, songwriting and telling the stories of his life over the past years. So he packed up his life in California and moved back to Charleston, SC with some songs in tow. It was here that he pooled his resources and made Heart Pressure, an album that snapshots his experiences in a heartfelt way with songs like “For the Best” and “Songs About California.”

In this mini-documentary, Cunningham and crew capture the long process of making Heart Pressure. With interviews, studio footage, and live footage, Between a Rock, and a Heartache captures the ups and downs of the recording process and the making of Cunningham’s finest album to date.

So what’s next for Cunningham? Live shows and more live shows, including a fine show Feb. 2, 2013 with Slow Runner and The Explorers Club. 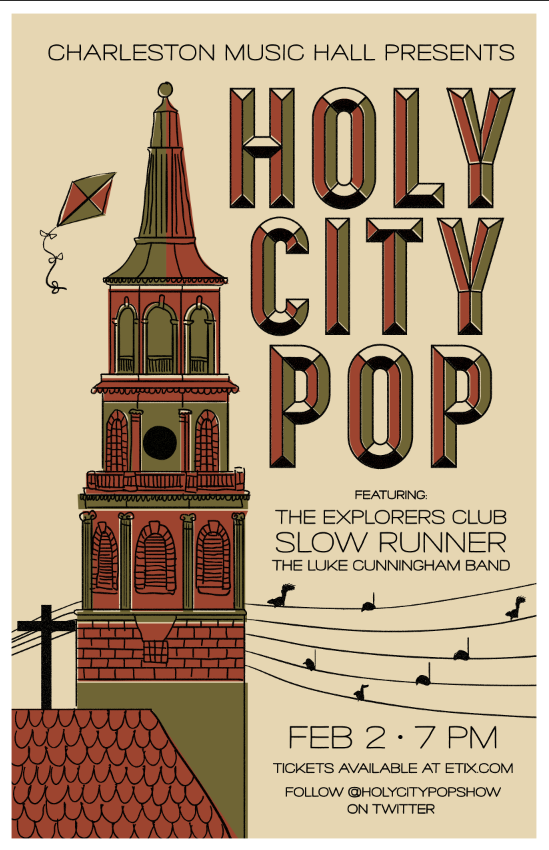