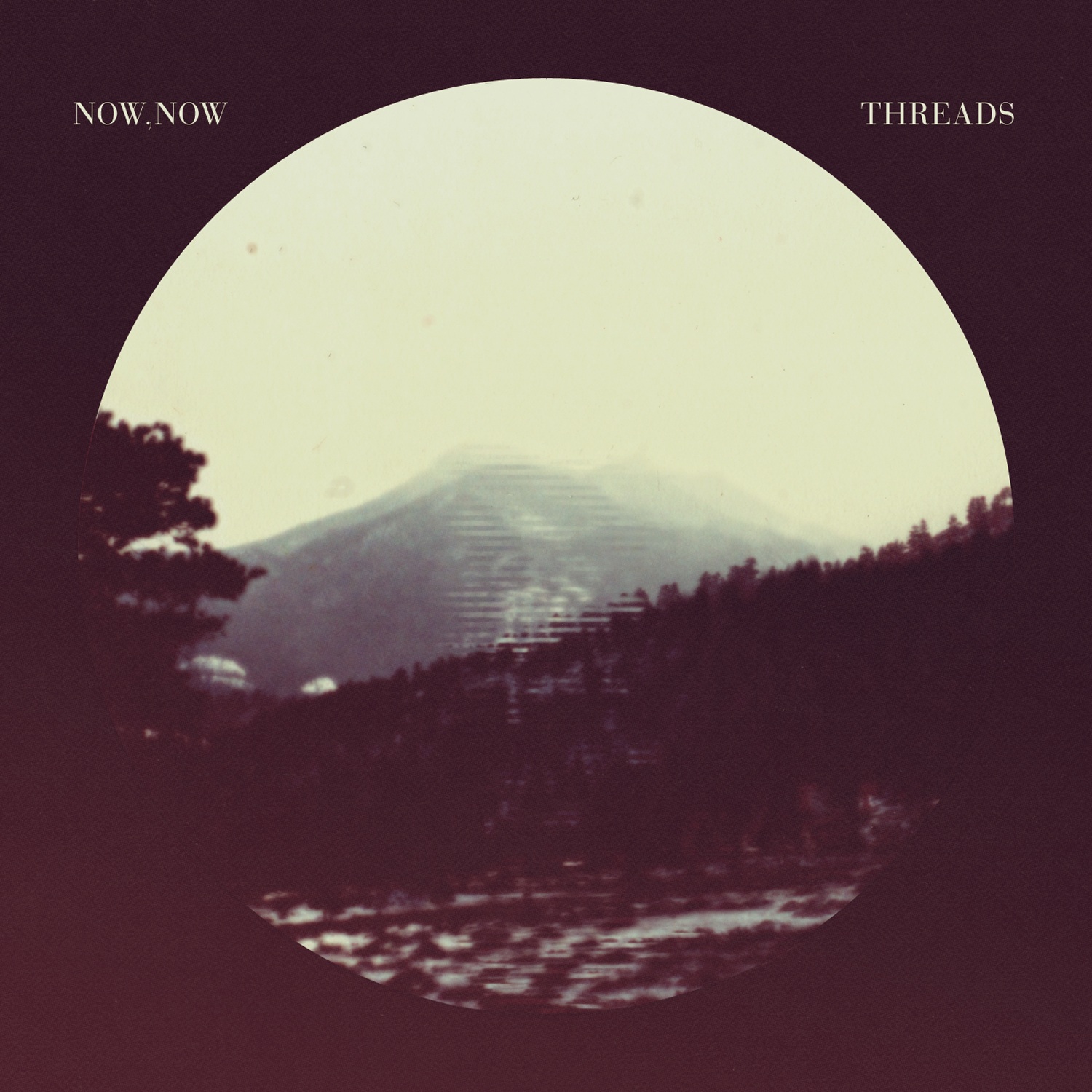 Brittany Howard and Alabama Shakes have had an unbelievable year.Â The band’s southern blues-rock sound has caught the attention of many throughout the year, including myself. I first heard of the band in a Garden & Gun article, and since reading, the Alabama Shakes have been everywhere.Â After signing with ATO Records in late 2011, the band release their first full-length Boys & Girls in April of 2012. The album’s success earned them a closing set at the 2012 Bonnaroo Music Festival in June. The album charted as high as #8 in the US and #3 in the UK, and earned them three 2013 Grammy nominations forÂ best new artist, best rock performance, for “Hold On”, and best recording package with their first album,Â Boys & Girls.Â