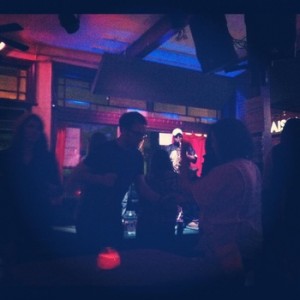 New Masses last show was July 1, 2011 opening a sold out show at New Brookland Tavern for Washed Out. One show, a project from Calculator frontman Tyler Morris that seemed short-lived. Now he’s back, with a new song that will only be up for two days, so download it now if you want to keep it. “Ain’t No Way” is from the new full length album that is reportedly close to half-finished.

“Ain’t No Way” was recorded in Raleigh, NC with help from the Octopus Jones crew and Ryan Zimmerman (Brave Baby, Calculator, Sequoyah).