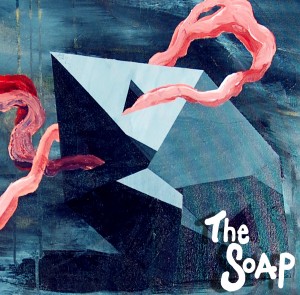 Since releasing their first album, Shelf Life, a little over a year ago, The Soap have been touring and apparently writing a second album. Here’s the new single from their sophomore effort, Red Thread.

The peacefulness that turns frantic reminds me a lot of the RX Bandits, as do Eric Matthews’s vocals. I’m anxious for the rest of the album already.