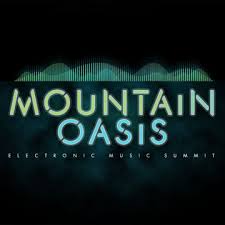 October 2013 welcomes the first Mountain Oasis Electronic Music SummitÂ bringing much anticipated electronic acts to Asheville, NC. As with any multiple stage festival there are difficult choices and sacrifices to be made as you will be unable to catch every performance. It is for this reason that SceneSC is excited to provide the first installment of Mountain Oasis 2013 -Â MUST SEE ACTS! 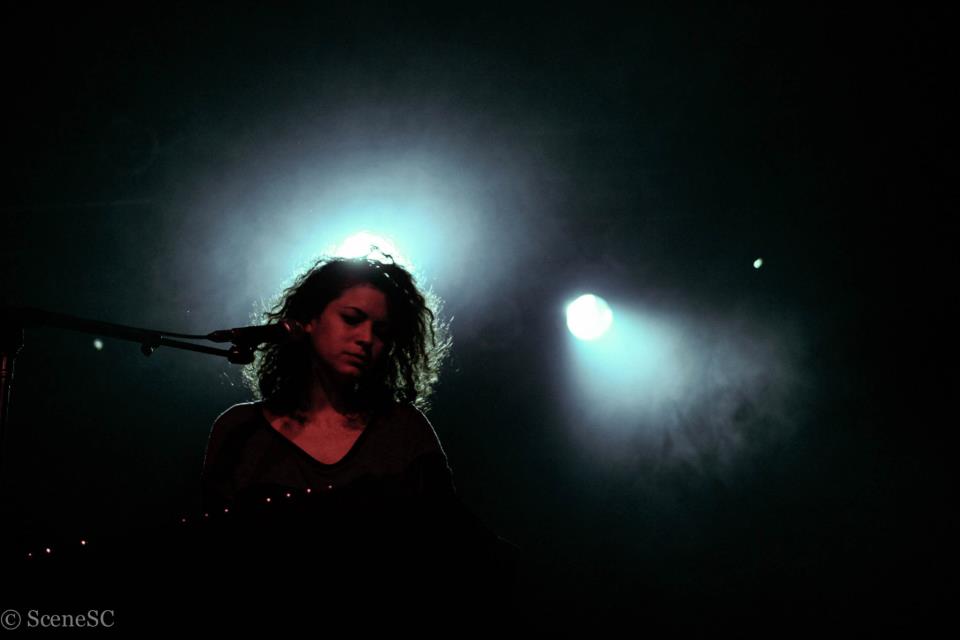 Hailing from Los Angeles, this synth-pop trio is near the top of my list of artists to see at MOF. After a couple of EP’s, Superhumanoids released their first full-length album,Â Exhibitionists, in June of this year. Â There is an array of genres packed into the tightly knit album. Each track showcases its own uniquely diverse influences from the infectiousness of an 80’s pop hit inÂ GeriÂ to the almost dub-hop beat ofÂ Too Young for Love. Then there’sÂ Cranial ContestÂ which could have easily slipped right onto an earlyÂ Strokes album. Given the diversity of the individual tracks onÂ ExhibitionistsÂ it is impressive how well the album retains its SuperhumanoidÂ identitiy. 11:00pm, Friday at Asheville Music Hall. 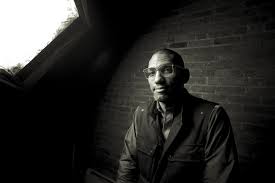 King Britt picked up the torch from the pioneers of DJ-mixed dance music before the average Mountain Oasis Festival-goer was born. From that moment forward Britt has created some of the most influential dance music to date while collaborating with artists from Digable Planets and De La Soul toÂ Madlib and Quasimoto toÂ Flying Lotus andÂ Zomby.Â His catalog spans over two decades and works as a traveler’s guide through underground hip hop, dance and neo soul to the electronic and afrofuturstic sounds of his latest works: Cosmic CultureÂ andÂ Fhloston Paradigm.Â Mountain Oasis 2013 is the American debut forÂ Fhloston ParadigmÂ and will feature vocalist, Pia Ercole,Â so do yourself a favor and don’t miss it – 7:00pm, Saturday at Diana Wortham Theatre. 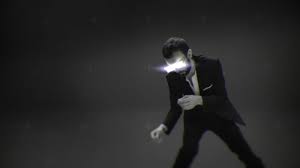 Big Black DeltaÂ (the album) is the synthpop creation ofÂ MellowdroneÂ vocalist/bassist, Jonathan Bates. The pulsing beat and synths ofÂ Put the Gun on the Floor have aÂ Kavinsky–esqueÂ intensity about them and set the stage for a collection of songs that manage to capture a spanning arsenal of complementary elements. Huggin and Kissin screams ofÂ Bear in Heaven. The krautrock keyboards during the verses of BetamaxÂ overlay a thunderous beat leaving just enough room for Bates’s subtly distorted crooning. Midway through the album comesÂ The ZebrahÂ which sounds like the result of Ernest Greene (Washed Out)Â and Trent Reznor spending a weekend in Charleston together. AlthoughÂ Big Black DeltaÂ has the dynamics of a concept album it is not as tied together as as something likeÂ M83’s,Â Saturdays = YouthÂ and it is no coincidence that it draws comparisons toÂ M83Â and even early NIN as Bates has been influenced by both groups in one fashion or another. Â You can catchÂ Big Black DeltaÂ – 11:00pm, Saturday in the Asheville Music Hall.