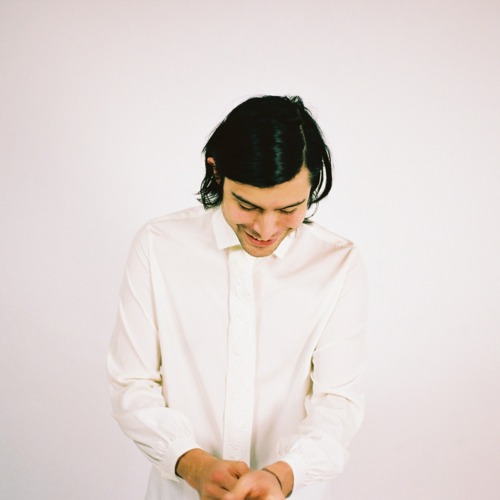 T0W3RS release lead single “The Situation” off new albumÂ TL;DR due out this fall.

It’s been close to three years since we had our first run-in with t0w3rs at a day party at Hopscotch Music Festival in 2011. The band is still going strong having released the WYATT EP in 2012, and now this single, one of their best tunes to date leading up to their new album set for later this year. “The Situation” starts with a big catchy keyboard riff that flows into laid back reflective verses before moving back to the hook.

T0W3RS single release coincided with the announcement of their set at this years Hopscotch Music Festival in Raleigh, a festival that has become one of the most respected in the country and maintains its focus on North Carolina music. The album due out this fall on Dino Dog Records is titled TL;DR. On the lead single heard here, Derek Torres recorded, mixed, and mastered the track along with playing every instrument except drums which were played by Ryan Van Fleet. The track includes backing vocals from Josh Moore, Thomas Costello, Jesse Wooten.Â

Dig it, see them live this summer.